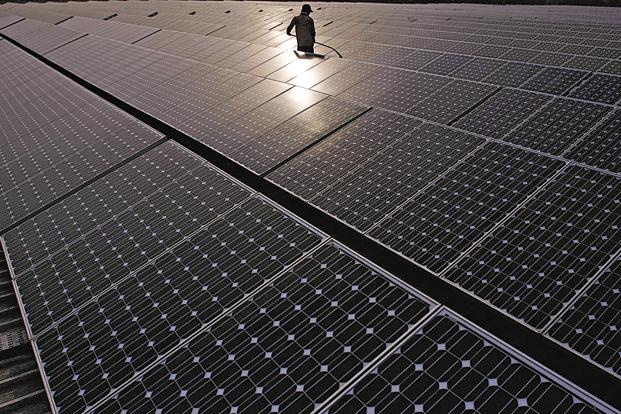 The largest solar farm in the world is coming up in Alabama. Tennessee Valley Authority (TVA) is learned to be investing about $8 billion over the next twenty years in renewable energy and now it has commissioned the River Bend Solar Energy Center to generate 75 million watts of electricity.

The center will be constructed on the border of Tennessee in the northwestern part of the state in Lauderdale County.

It is learned over 300,000 solar panels will be placed atop motorized platforms to absorb sun heat each day from east to west to produce more energy, enough to provide power to more than 15,000 homes starting this year.

The farm will run by NextEra Energy Resources and it having a 20-year power purchase agreement with the government.

One study says the solar energy produced by TVA will be able to eliminate about 105,000 tons of carbon dioxide emissions annually fossil fuels will not be used.

The good news does not end here. Apart from supplying power to the houses, about 350 jobs will be created during the construction phase and mostly the local people will be employed.

TVA’s executive vice president of external relations Van Wardlaw said they are committed to provide reliable, low-cost and carbon-free electricity to 9 million people of the valley and the project will help them in doing so.

Wardlaw added they see a bright renewable energy future across Tennessee Valley for projects they are constructing now.