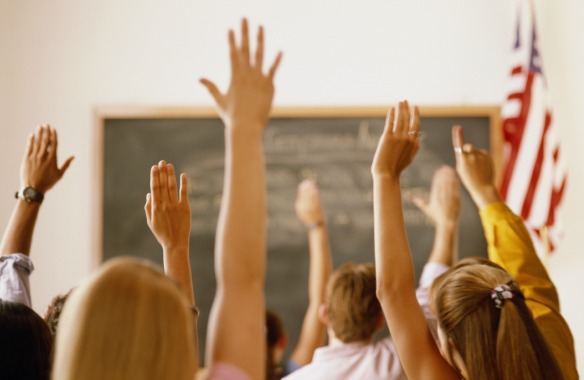 There are many good reasons why religion should be taught in the high schools. The quantitative study of religion addresses the need for ethics education in high schools. Additionally, cross-cultural religious studies will better acquaint students with religious traditions, such as Islam, that are generally poorly understood in the western tradition and thus pose as sparks for xenophobic reactions. Developing religion curricula in terms of historical and philosophic traditions and perspectives may alleviate fears that such courses are merely back doors to promote particular faiths or indoctrinate students along denominational lines.

Teaching religion in high school may address the on-going philosophic queries relative to ethics, values, and morality. With every new report of rampant cheating and gang violence in the schools, critics call for introducing some aspect of ethics education in the nation’s schools. Every religious tradition advocates ethical behavior. A comprehensive study of the histories and teachings of world religions may be the first step in introducing ethics and values. Most social and legal traditions of ethics can be traced to religious beliefs.

The effect of defining moral consciousness in terms of religious philosophic systems may also lead to a greater sense of student volunteerism and social justice. Many religious traditions include clear policies and beliefs regarding nature and the environment. In some cases these may refer to dietary concerns and in others they might debate ideas of human stewardship of the natural environment. One high school established an elective called “God and the Earth” that studied the problems of environmental destruction in terms of religious ethics.

Several different approaches can be taken in the development of meaningful religion classes that are not tied to any particular faith tradition and that avoid promoting or advertising one belief system over another. Religion courses can be incorporated into History or English Departments or, in larger schools, can be fit into special ad hoc sub-departments like Philosophy or even Religious Studies. Courses can follow a general curriculum such as:

Schools are often reluctant to include religion as a viable study, fearing potential legal challenges. However, if constructed properly to avoid bias, and if vetted by all administrative and legal personnel in the system, religion classes can serve a positive and beneficial role in character building and ethics education. Additionally, students enrolled in religion classes should be assessed on a pass/fail grading system. This also addresses possible issues of bias.

Those that decry introducing religion classes into high schools should be aware that religion, in some fashion, is already present in history text books as well as English literature. What high school junior has not read Jonathan Edward’s Sinners in the Hands of an Angry God [P & R Publishing, 1992]? History students cannot read and analyze Abraham Lincoln’s Second Inaugural Address without the knowledge that Lincoln not only directly quotes the Bible in the address, but uses Calvinist allusions in summarizing the reasons for the bloody Civil War.

There is much to be gleaned from studies of world religious traditions. Students are confronted by the fact that they are part of a global community and that every civilization and culture has a set of ethical beliefs rooted in religions indigenous to those cultures. Whether the Maori in New Zealand, or the Inuit in Northern Canada, all cultures find meaningful expression in timeless faith traditions that still dictate ethical behavior. 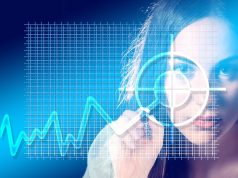 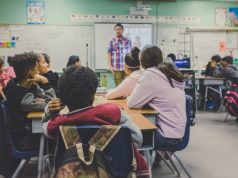 How to Create Motivating Math Activities

Community Colleges And Its Importance