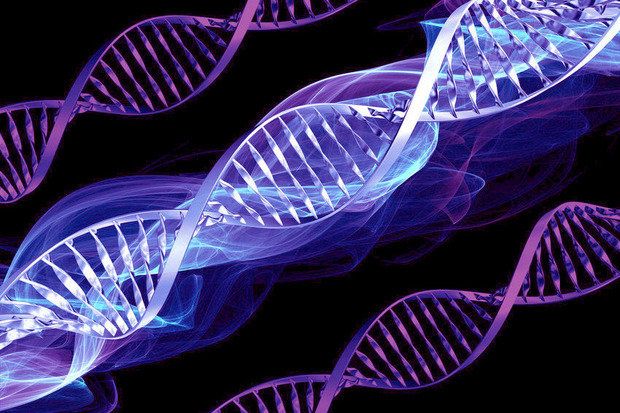 We know about human DNA offering evidence to the criminal justice system, but it would be surprising to know a different kind of DNA too exist that offer a major impact in the fight to eradicate malicious software.

Known as ‘malware provenance,’ the Malware DNA is a different and new field of science and art that helps in attributing elements of one object to another.

It is important here to know the technique could also be implied outside the information security segment. It has applications in genetics too, or else to test authorship of student papers.

Malware writers usually craft polymorphic attacks in their programs to avoid any type of detection by changing code in the malware dynamically to confound antivirus programs. Such technique now can be countered with the Malware DNA by identifying amount of similar code in a program.

It is not to forget all the malware variant got immutable part that is derived from its predecessors and of course to the original malware family. Let’s understand with an example. You may heard about CryptoWall 3.0. It is known it shares same genome with CryptoWall and also with the previous CryptoDefense.

A report claims the new technique is very accurate as well as very fast too in detecting previously unseen malicious programs.

According to professor of computer science at the University of Louisiana at Lafayette, Arun Lakhotia, all zero day malware is a variance of previously seen malware.