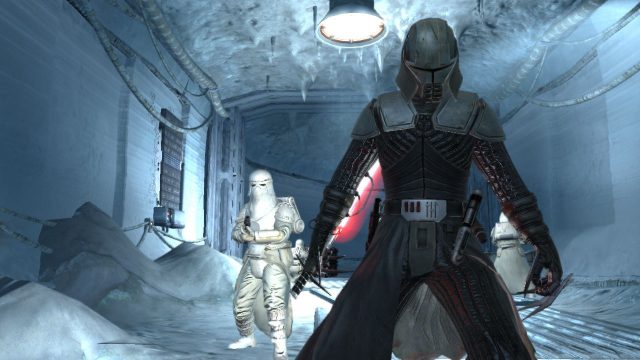 Force Unleashed Ultimate Sith Edition sounds simultaneously like a Star Wars fan’s dream and a completely cynical exercise in extortion. What it boils down to is the original game in its entirety with three extra levels bolted on.

There are only three new environments featured on this “new” title – Hoth, Jedi Temple and Tatooine. Of these, two were already made available for download on Xbox Live, so really, only one of these three levels could be called brand new. Some of the new environments can be viewed on the preview page of the developer’s web site.

The Tatooine (desert world) and Jedi Temple (set on Coruscant) level are a lot of fun to play and beautifully detailed, but the ice world of Hoth is a disappointment. There is no real variety, and the levels meander in quite a plain fashion, leaving the experience quite unfulfilled.

It seems a shame that various other elements from the Star Wars universe could not be integrated. For example, on the ice planet, the player will encounter several of the Wompa creates which Luke fought in the movie. Perhaps it could have been more effective to have the player combat different types and strengths to break up the level slightly. But no, they’re all pretty much the same.

It becomes very repetitive having to combat the same creature several times. With the resources at Lucasart’s disposal, it would not have been difficult to introduce more varied, familiar aliens and characters, and also some completely new ones too.

Where Sith Edition really scores is in its complete stitching of some unresolved story elements from the Star Wars saga. On the Tatooine mission for example, Vader’s young apprentice is dispatched to the desert fold to go and hunt for Obi Wan Kenobi.

Players will also venture into Jabba’s Palace and meet bounty hunter Boba Fett on route. Star Wars fans will doubtless find much excitement in this title. Really though, this is just a superfluous add-on, and perhaps should have been sold as such.

It is difficult to conceive of to whom this new version of Force Unleashed may be aimed. Fans of the original title will already have two of the three new environments, so it would represent atrocious value for money to them.

People who liked the original game but did not bother to download the new material probably won’t bother with it anyway. Maybe Star Wars nuts who do not have a connection to Xbox Live will appreciate this release, but to anyone else, this is poor value for money. 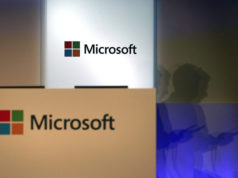 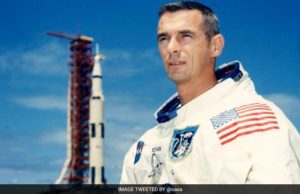 Fortnite Player count this September 2022; are we losing players?