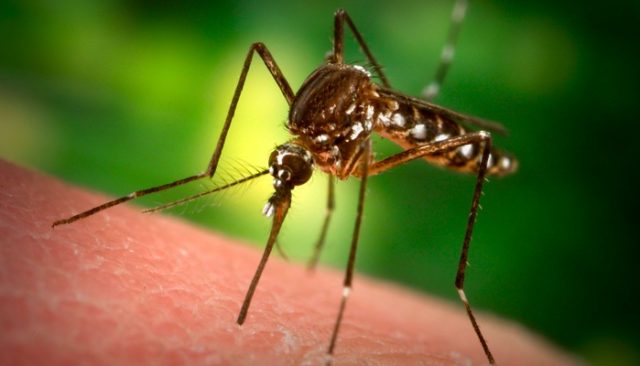 Soon dengue may be the disease of past. Scientists have found a breakthrough way to fight against it. They have identified a gene in mosquitoes that can switch their sex.

Researchers at the Fralin Life Science Institute at Virginia Tech conducted the study and identified a gene that can switch the sex of mosquitoes from females into harmless males.

Until now the gene called Nix in Aedes aegypti mosquitoes were unnoticed as it often resided in genomic black holes.

Aedes aegypti mosquitoes are originally from Africa and spread around the world by ship in the 1700s.

Researchers believe a higher ratio of male mosquitoes could reduce the disease transmission.

In the research lab the scientists injected Nix into the embryos of mosquitoes. They found that in more than two-thirds of the cases the female mosquitoes developed male genitals and testes. Removing it with the help of genome-editing method CRISPR-Cas9, it was found the male developed female genitals.