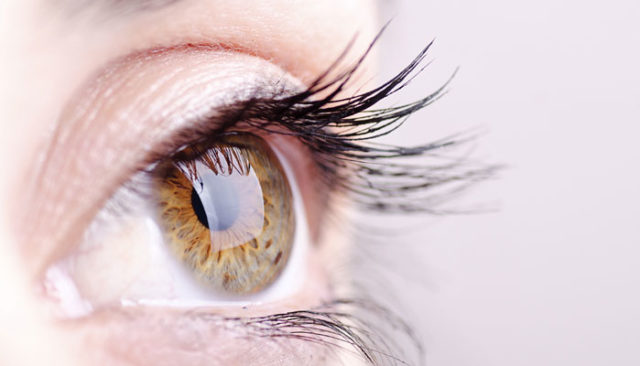 Beauty lies in the eyes of beholder. The phrase now fits in terms of science too following a new study was conducted by Laura Germine, a psychiatric researcher at Massachusetts General Hospital in Boston.

Researchers found the environment of an individual plays greater role in shaping them who is attractive and not genes is responsible in this context. It says one’s own experiences lead to the type of choice for attractiveness.

Details of the study are published in the Current Biology journal.

The researchers analyzed more than 500 sets of identical twins having identical DNA and more than 200 sets of fraternal twins sharing half their DNA. They looked at 102 female faces and 98 male faces. Ratings were given to the faces.

Researchers say the ability of humans in recognizing faces is baked into the genetic code, but the perception of beauty is based on the tastes of individual that is shaped by the pasts.

It is found the type of environment important here in the ability to view attractiveness are not which is shared by twin siblings.

Germine explains that the kind of face one finds attractive may not be the same for someone in the family or neighborhood. Hence beauty is not something that is widely agreed on.

Germine added the first romantic relationship of an individual result to finding the person’s face attractive for many years. Even lookalike seems to be attractive.

Homeopathic Medicines are Curative During the Influenza Season