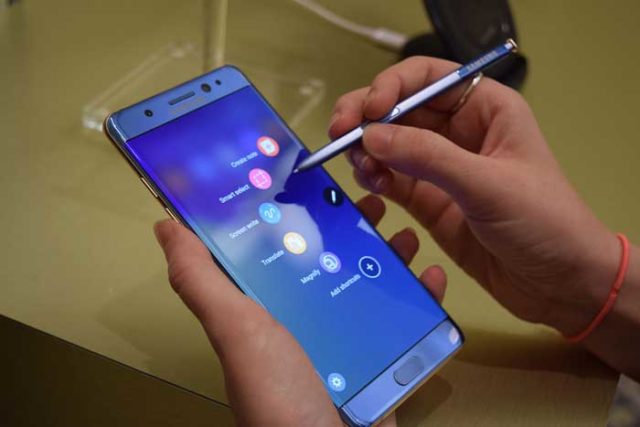 The next big thing is soon to happen from the stable of Samsung. The Galaxy S8 is on the way towards launching and phone experts believe it will not explode like the Galaxy Note 7.

The South Korean giant is learned making extra-sure before releasing the new Galaxy flagship. It is not only to fight off Apple’s incoming iPhone, but also to regain the trust of customers after the global recall of Note 7 due to faulty battery.

The S8 is the unfortunate phone being launched after the massive battery scandal.

Samsung was suppose to launch the device in late February but lately it is leaned it may not be hitting before late March, and the reason is to cross-check any battery issues does not remain in future.

Meanwhile, the company also had announced several battery tests to prevent accidents in future with its devices.

The battery issues caused many Galaxy Note 7 to overheat and explode. The company discontinued the device permanently on 10 October 2016.

The first recall took place on 12 September 2016 in the US by the Consumer Product Safety Commission. The next day Samsung announced to be releasing a software patch for it to prevent the device from exploding.