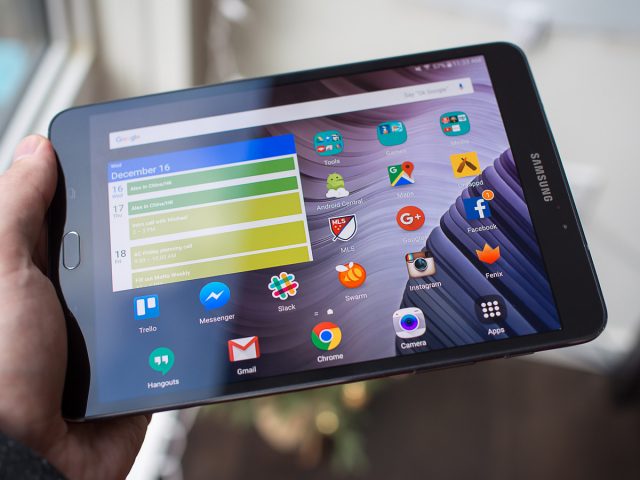 Have you forgotten the Fire tablets from the stable of Amazon? Or Amazon has lost demand for its Fire tablets? Well, either could be true, but Samsung has come up lately on the front foot to revive the device.

It is speculated Samsung could relaunch the Fire range of tablets for Amazon. It is being said the South Korean giant is working on Galaxy Tab A 8.0, a powerful tablet that could compete with iPads.

The A range Samsung Galaxy tablet would be affordable and to replace the previous version of Galaxy Tab A 8.0.

According to German website Winfuture, the new Samsung tablet is to come equipped with 8-inch screen and to run on a Snapdragon 429 chipset. It will be topped up with a 2GB RAM and 32GB of internal memory.

As cloud storage is gaining popularity lately the internal memory is not a matter of concern in today’s tablets.

The device is to be powered by a 5,100mAh battery and come with a 3.5mm headphone jack.

The Galaxy Tab A 8.0 to have a 8MP snapper on the rear end while the selfie lens could be poor, just a 2MP camera. It should not be a surprise as tablet cameras are usually of lower resolutions.

Apart from all these, before the device hits the shelves, Amazon may offer huge discounts on its current stocks of tablets. Check out the website on July 15 and 16, during the Amazon Prime Day.