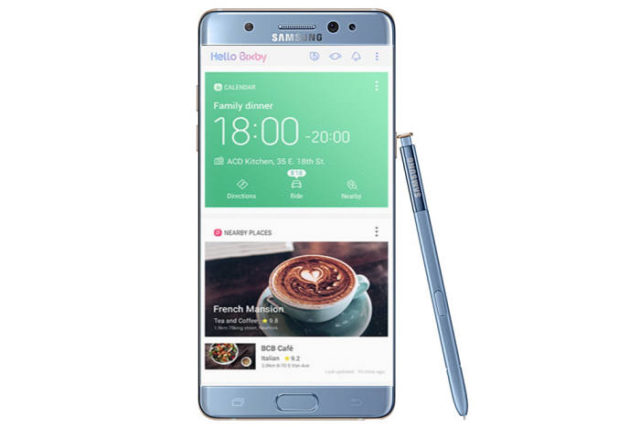 If you are waiting for the Samsung Galaxy Note Fe, the wait could be a bit longer as it is learned the device may not hit the shelves before July 30.

The earlier release date was July 7 and if believed to a report from South Korean media outlet News1, the primary reason for the delay is production struggle to the expected level.

One another theory points out differently for the delay in Galaxy Note Fe. A source said the device is delayed due to popularity and ‘market power’ of Galaxy S8. The South Korean giant is seeking to garner sales of it more meanwhile.

Well, one thing is very true that the wait for Galaxy Note FE will be longer until July-end.

It was earlier reported the Galaxy Note 7 will be renamed as Galaxy Note Fe, which is supposed to be highlighted as a fan edition.

It is learned the Galaxy Note FE to be fuelled with 3,200 mAh instead of 3,500 mAh. It will be equipped with a Bixby button. The pricing part is yet not known and the device will also not be made available in all regions including US.