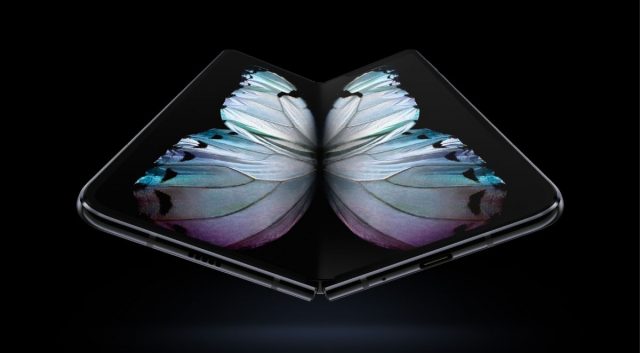 Finally Samsung has announced release date of its much awaited Galaxy Fold smartphone, which could probably be the first mainstream foldable phone. It is coming in September.

Just five months ago the Samsung Galaxy Fold was recalled before reaching consumers due to reliability setbacks. Probably this is the reason the South Korean giant is not hitting all the markets at first.

In September the market will also welcome three new versions of Apple’s iPhone 11 and so swimming in such water won’t be easy for Samsung on contract during the original launch date. T-Mobile has not yet confirmed but AT&T will be seen as the only carrier selling the device. It is yet to know what Sprint and Verizon would do.

Meanwhile, Mate X too is getting prepared for launching during the same period. The device will be foldable. Huawei too is in queue of coming up similar smartphone for the China market. It is sit and watch which brand claims to be the first foldable phone in the world.

According to Samsung CEO Dj Koh, the upcoming Galaxy Fold phone is in final phase of tests. The protective thin top layer has been redesigned and is extended beyond the bezel to avoid any confusion accustomed to ripping all the plastic off the phone.

Samsung has worked again in strengthening the top and bottom areas of the hinge by using newly added protection caps.

A video released by Samsung earlier claims the Galaxy Fold can withstand more than 200,000 folds.

What iPhone 8 Looks In Your Dream