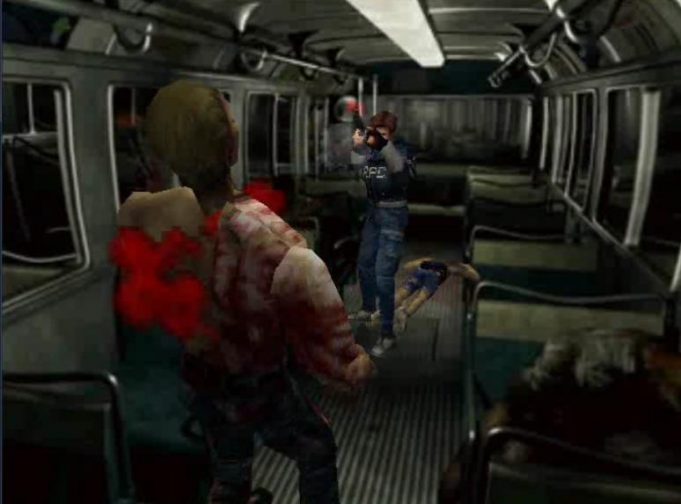 The Resident Evil series has become a landmark in modern video games. Although the first title in the franchise wasn’t the original survival horror game, it certainly brought the genre into mainstream popularity, spawning thirteen years of sequels, remakes, film adaptations and imitators in its wake.

The latest installment, Resident Evil 5, has already become a critical and commercial hit. In fact, its realistic graphics, comfortable controls, and talented cast of voice actors make it easy to forget just how campy the original Resident Evil really was.

It was 1996 after all, and RE, released by Capcom for the PlayStation, was groundbreaking for its time. Although its zombies are stiff and mannequin-like by today’s photorealistic standards, they seemed startlingly grisly back then. The first zombie encounter was especially gripping; the protagonist encounters one of the Infected devouring the remains of a fallen comrade, its mouth smeared with blood as it looks directly into the camera.

The graphics, for their day, were impressive. The characters walk around three-dimensional, pre-rendered environments; the mansion’s main hall and dining room are too brightly lit to feel threatening, but other rooms in its labyrinthine sprawl of halls and corridors are dark, rotten and foreboding. A trip across the grounds to the gardening shed is particularly creepy.

But now, with the Resident Evil series taking itself so seriously, much of the original game seems so ridiculous that it borders on parody.

Trapped in the Mansion Laboratory

The game’s storyline varies slightly depending on the character chosen (Jill Valentine or Chris Redfield), but the overall plot is the same either way: after cannibalized bodies begin appearing in the outskirts of Raccoon City, the local police department sends its S.T.A.R.S. (Special Tactics and Rescue Service) unit to Raccoon Forest to investigate.

In a hilariously terrible live-action cutscene, the S.T.A.R.S. Alpha Team is ambushed by dogs and abandoned by their copter. They run to a nearby mansion to seek refuge, only to find that the place is actually a laboratory overrun with zombies.

The “zombies,” of course, aren’t reanimated corpses, but surviving scientists infected with their own bio-engineered T-virus. Later games have taken this to an entirely new level, assailing players with zombies that have varying abilities, appearances, and even weapons. But in the first RE, the zombies only come in two styles: Slow-Moving Guy in Green Coat and Slow-Moving Guy in White Coat. Both are easily dispatched with a few handgun shots or a single shotgun blast.

The Master of Unlocking

But perhaps the game’s most infamous element is its voice-acting, which ranges from “awful” to “excruciating.” Of course, it doesn’t help that the writing itself is often bizarre and poorly-translated. In one of the most memorable scenes early in Jill’s game, supporting character Barry Burton hands her a lock pick, saying, “It might be handy if you, the master of unlocking, take it with you.”

The bad acting and writing give the game an entertaining B-movie feel that almost excuses the painfully awkward tank controls and camera angles. Neither of these are bad enough to render the game unplayable, but there are times where they come very close.

For all the snarky things that can be said about the first Resident Evil, it’s impossible not to recommend it to fans of the series or of survival horror in general. Aside from its unintentional humor, it’s an intriguing look back at the unlikely beginning of a blockbuster franchise. It isn’t the greatest horror game of all time or even the best in its series (the 2002 GameCube remake is one-hundred-percent better in every way), but it’s a classic and worth a spin. 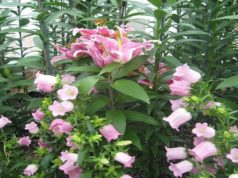 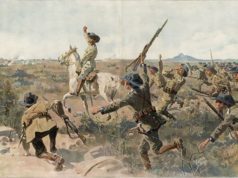 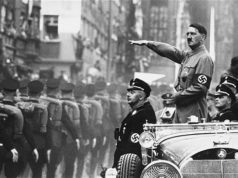 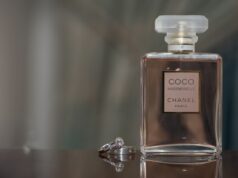 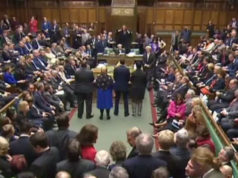 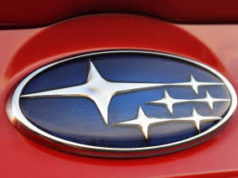 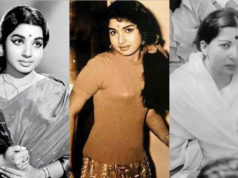 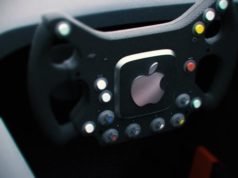 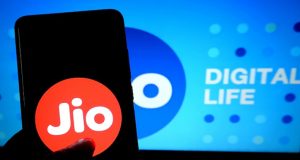 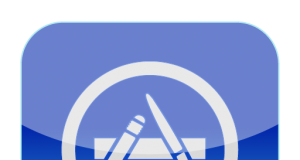 Apple To Slash Down App Store Fees For Video Services 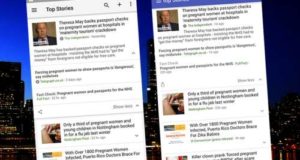 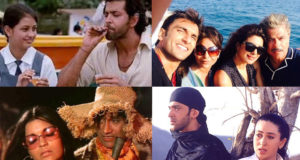 The Emergence of Hindi Cinema in the West 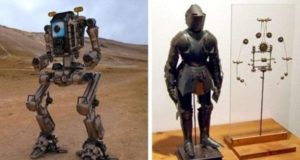 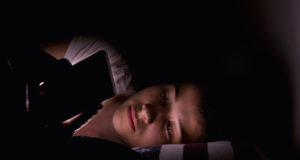 Social Media Activities During Night Leads To Depression Among Teens