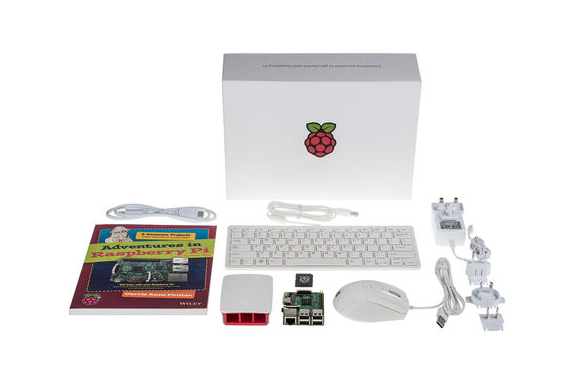 Ten million is no small number for the tiny and affordable computer in such a short period. It is sold for a maximum tag of $35 for a board only.

To make the Pi work one needs more than the board and the foundation does not sell its own accessories to give users the honors of choosing their own.

However, after 10 million milestone the Pi is getting its own whole kit from the manufacturer. Not to forget, last year the company launched official case for the board.

The kit is learned to be coming in a minimalist box. All the accessories will be white in color.

The accessories are official case, an 8 GB SD card with NOOBS already installed, an optical mouse and keyboard, a 2.5A power supply, and a copy of Adventures in Raspberry Pi. 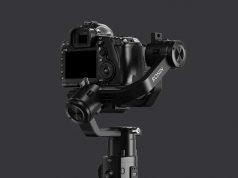 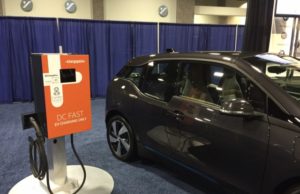 Lifestyle
The biggest issue now with electric vehicles is the longer charging time and to overcome the challenge ChargePoint has launched its ChargePoint Express Plus...