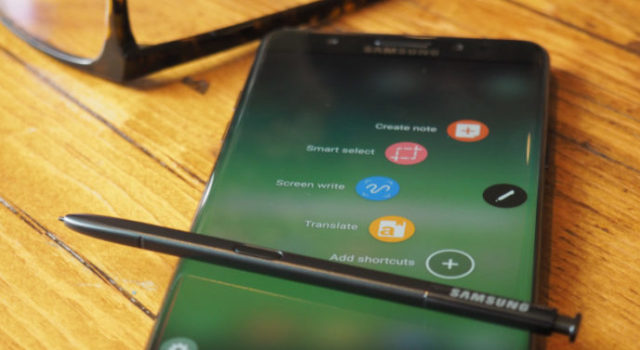 We know Samsung’s Galaxy Note 7 is not being sold. Everyone across the world knows the device has been recalled twice and completely following series of complaints of it catching fire, even once in an airplane.

But do we really know the South Korean giant is lately trying to regain the trusts of people. In the French market it is offering free 128GB MicroSD cards to Note 7 consumers.

However, here’s a bit of catch. Only those consumers are being offered who had earlier opted to exchange the Note 7 phablet for a Galaxy S7 or Galaxy S7 Edge.

Samsung France has lately started sending letter to these consumers with an apology and as well as the new luring offer. Added to this, the consumers can also enter into an SMS contest to run for a free experience in the Samsung Life Changer Park and only 1,000 people would be the winner of the award.

Samsung Life Changer Park is the company’s virtual reality amusement part in French capital Paris. The winners would be getting the golden chance of visiting it either on December 20 or 27, as opted voluntarily.

Isn’t it seems the smartphone and tech giant is doing all they can to apologize to consumers and make the pain of Note 7 less painful.

Meanwhile, it is yet to see whether the same freebies would also come to other countries or perhaps there is something else on card. Stay tuned and do share your views.

Five Free Things To Do in Little Rock, AR 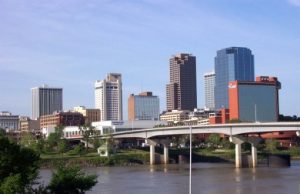 Lifestyle
Travelers who visit Little Rock, Arkansas will find a bevy of free activities and things to do with their families. From spending time in...

Bidding For Auction Property? Here Are Some Tips (Part I)