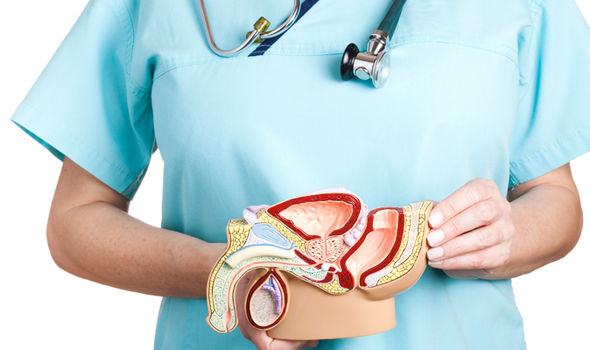 In recent years cases of prostate cancer has dropped down sharply in United States.

The studies by American Cancer Society reveal decline is in both the rate of prostate screenings as well as in the incidence of prostate-cancer diagnoses.

The significant drop in the rate comes after the recommendations of US Preventive Services Task Force against routine testing for prostate cancer. One recommendation came in 2008 when it was suggested tests are necessary for men aged 75 and above. One more came in 2012 when the tests were suggested for men of all ages.

Details of the studies are published in the latest issue of Journal of the American Medical Association.

The chief medical officer of American Cancer Society, Otis Brawley, said the reason for sharp drop is that more people are listening to the recommendation of task force.

Surveys by the government reveals in 2008 about 41 percent of men 50 and above were reported to have undergone a test for prostate-specific antigen (PSA) and in 2013 it was dropped to 31 percent.

Meanwhile, the American Cancer Society and the American Urological Association recommend doctors to discuss with their patients about the benefits as well as the harms of PSA and leave the decision up to them.

Why Sun To Be Avoided For Skin Care

How to Do a French Manicure with Artificial Tips