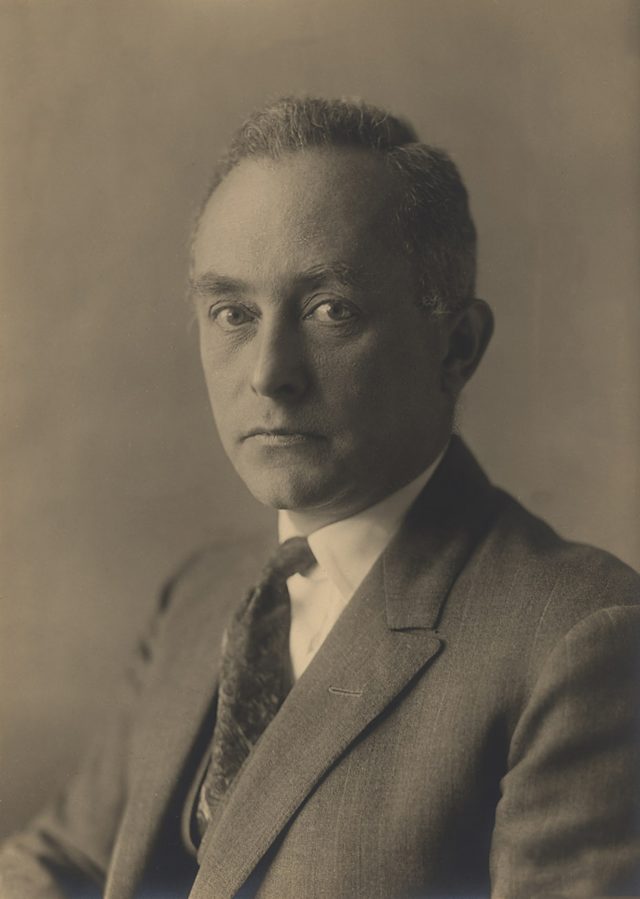 The physics Nobel Prize is the top honor awarded to physicists for their scientific discoveries. Physics Nobel laureates win a medal, a diploma, a cash award, and recognition as one of the world’s best scientists.

The physics Nobel Prize winners for 1954 were:

For his Nobel Prize winning work, Max Born built on the work of Erwin Shrödinger. Shrödinger won the 1933 physics Nobel Prize for his quantum mechanical wave equation, but physicists did not completely understand all the interpretations and implications of Shrödinger’s wave equation. Shrödinger’s wave equation represents elementary particles, such as protons and electrons, by a wave function. Born first realized that a particle’s wave function did not predict its exact position and momentum. Rather the wave function predicts the most likely position and momentum for an elementary particle.

In his coincidence method of particle detection, Bothe used two particle detectors, rather than just one, to discern if two different particles were detected simultaneously. In 1924, Bothe’s original experiment using this technique tested whether the recoil electrons and the scattered X-rays in Compton scattering experiments were simultaneous.

Bothe used two needle counter detectors, which Hans Geiger developed prior to the more modern Geiger counters. Placed near a Compton scattering apparatus, one needle counter detected the scattered X-rays, the other detected the recoil electrons. Using photographic film to record the detections Bothe could measure coincident particle detections to an accuracy of about 1 ten thousandth of a second (0.1 milliseconds). In his Nobel lecture, Bothe noted that these experiments used so much film that when the developed film was hanging to dry his laboratory “sometimes resembled an industrial laundry.”

Bothe’s 1924 experiments confirmed that in Compton scattering the X-rays and recoil electrons were produced simultaneously.

What Will Be Future Of Electric Cars In 10 Years Timeline?