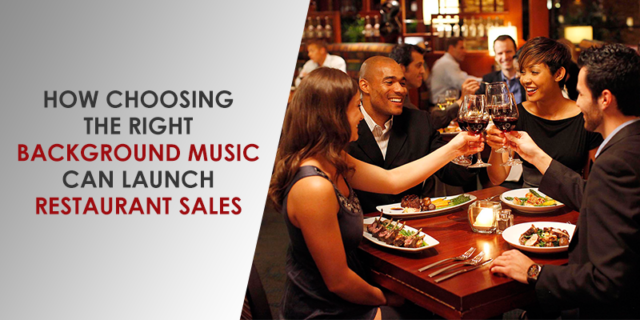 Shakespear said in his famous book Twelfth Night, “If music be the food of love, play on.” Today’s major high street restaurants are echoing if music be the love for food, play on.

Music played at restaurants play important role in increasing sales significantly, but the playlist need to be perfect. If wrong music is played, negative effect can be seen at point of sales (POS).

Researchers carried out a study at 16 branches of a leading food giant in Sweden and found the bespoke brand-fit playlists caused the food lovers to spend more significantly, by about 10 percent.

It is learned food giants like TGI Fridays, Wagamama and McDonalds have been lately adopting the Spotify-backed service “Soundtrack Your Brand” believing it helps in generating more businesses by setting mood of customers in spending more money.

The study was led by Swedish Trade Federation and it adds sales of desserts and sides increased by over 11 percent as well as sales of shakes and smoothies took a hike by 15 percent. 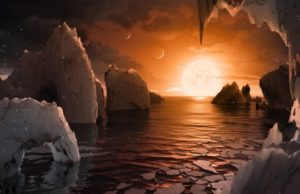 NASA
This is always a big question for everyone on Earth whether life exists beyond our solar system, if not within it. Many ask whether...

10 Best Upcoming Electric Cars That Will Blow Your Mind

What Is A Winning Business Plan