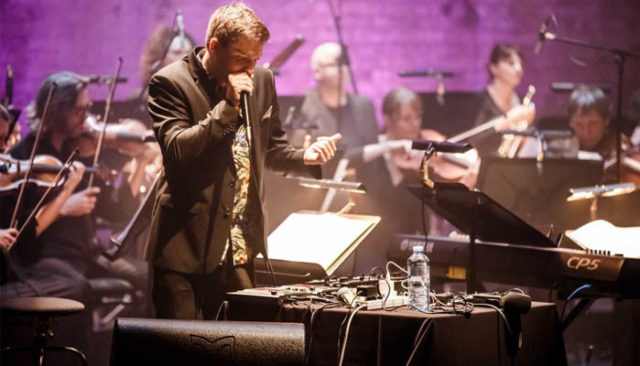 Much of the traditional folk music found in Greece today dates to antiquity. Some of it dates all the way back to when Greece was the greatest civilization on Earth. The music reflects some oriental influences as well as that of Turkey. Many Greek ballads are called kleftiko, named after Turkish bandits who hid in the mountains and hills of Greece.

Holidays to Greece: Folk Musicians in Villas, Mountains and the Greek Islands

Minstrels used to wander the streets of Greek cities and villages, singing epic poems that told of the glory days of classic Greece. They accompanied themselves with lyres, which are hand harps that date back to Biblical times. Greek musicians have a flair for improvisation. Even today on holidays to Greece, one finds street musicians who love to make up original words and accompaniments to old folk tunes.

Greek folk music includes songs for the morning, evening serenades and provincial music. Much of the music comes from the Greek islands, which describe not only the feats of ancient Greek heroes, but also the struggles for independence from Turkey. The mountains of Greece, dotted with quaint villas, also produced many folk songs. Greek shepherds sometimes played an ancient form of the bagpipes to pass the time away.

The Classical Music of the Greek Orthodox Church

One notable folk instrument played often in traditional Greek folk music is an instrument which looks like an oboe. It is called a flute or a pipe, but it is played vertically like a clarinet rather than horizontally like the Western flute. This instrument is popular in folk songs, where each verse is followed by a flute interlude.

Stringed instruments are very popular in Greek folk music. Most people probably recognize Greek music instantly when they hear the sound of a mandolin or lute. Another instrument that gives Greek music a signature sound is the santouri, which is a hammered zither or dulcimer. Of course, the violin is also a very popular folk instrument.

Greeks are famous for circle dances. Trips to Greece must include watching, if not participating in, the wonderful traditional folk dances of Greece. Just a few circle dances include the tsamikos, the kalamatianos and the hasapiko.

The classical music appreciation student will probably enjoy Greek music. Listen to the “Tsestos,” a circle dance from Thrace. “Kalamatianos” is another traditional circle dance. This dance is often accompanied by the Greek flute and bouzouki, an instrument very similar to a mandolin. Music appreciation students should listen to a recording of “The Glory of Byzantium,” as it is some of the earliest written music for the early Christian Church.

It is sung in a medieval Serbian language called “crkvenoslovenski,” which was used in early Church chants and the litergy. For truly ancient Greek music, find a recording of “Song of Seikilos” played on an ancient lyre. This could be the oldest piece of music ever found in history, dating to 1400 B.C. E.! Finally, no Greek listening experience is complete without a delightful rendition of the “Sirtaki,” the folk dance made popular in the classic movie, “Zorba the Greek.” 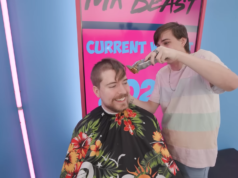