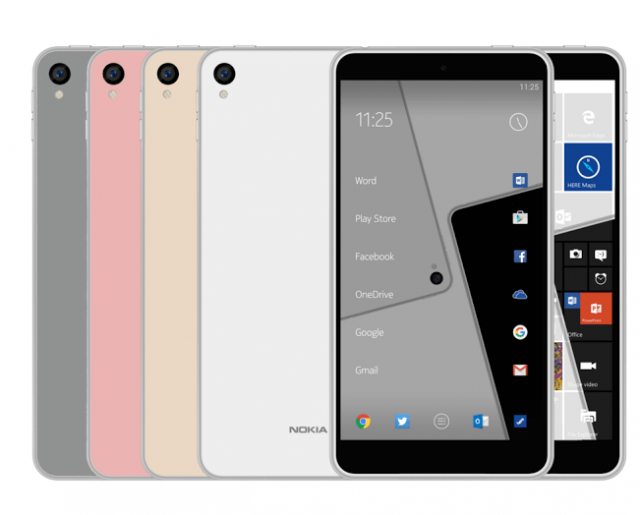 And once again we can see the Nokia brand in the market. The year will be 2017 when the Finish company will try to once again lure the global smartphone users, though not as dynamically as it was once on its peak.

In 2017 the non-compete clause of the company with Microsoft will be completed giving the freedom to again launch in the market the same brand ‘Nokia.’

However, if believed to rumors and leaks until now, Nokia will be ditching the Microsoft’s Windows OS and its smartphone will run on Android mobile operating system.

In its Capital Markets Day 2016 the smartphone giant shared with the attendees a slide depicting agenda for 2017 and it includes the Nokia brand returning to the smartphone market once again.

This time Nokia will not be manufacturing the devices itself, but the company will be outsourcing the unit to HMD global, a company created just this year.

It is learned the HMD global will be pairing the patents and brand of the company with Foxconn’s R&D and manufacturing.

It is rumored the first device from Nokia will be D1C run on a Qualcomm 430 chipset and Adreno 505 GPU. The device will sport 3GB of RAM, 32GB of ROM and to run on Android 7.0 Nougat OS. It will be providing screen resolution of fff1920 x 1080 pixel and to come with 13-megapixel and 8-megapixel rear and front camera respectively.