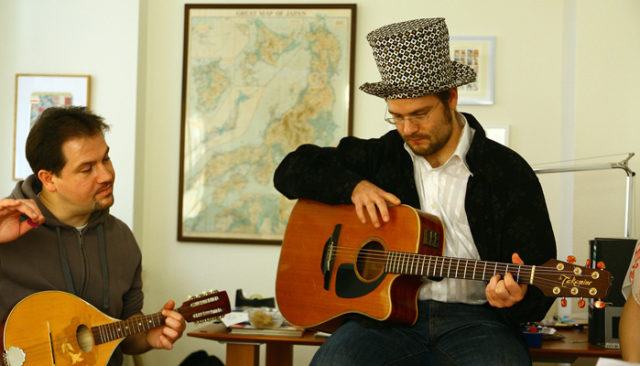 Jim Croce was only 30 years old when he died in a small commercial plane crash on September 20, 1973.

The album I Got a Name was released on December 1, 1974, an album Croce had finished recording just eight days before his death. I Got a Name would include three hit songs: I Got a Name, Workin’ At the Car Wash Blues and I’ll Have to Say I Love You in a Song.

Time in a Bottle Reached Number One for Music Songwriter

However, it would be three months after his death that Croce’s talents would result in the number one hit, Time in a Bottle, originally released on his first album the year before. The reason for the song’s resurgence was it being featured on a 1973 television movie, She Lives.

Jim Croce’s music continues to inspire musicians and draw fans. Songs include lyrics that tell stories of love and hard work, simple and varied melodies and musical arrangements that include innovative guitar picking along with subtle orchestral moments.

His work endures and as a singer songwriter and Croce has had a profound affect not only folk music but blues. In 1990, Croce was inducted into the Songwriters Hall of Fame. Since then, releases have included Jim Croce Home Recordings, Facets, Jim Croce: Classic Hits, and the first DVD of his television performances, Have You Heard – Jim Croce Live.

As a tribute to his talents as a guitar player, in 2000 The Martin Guitar Company produced two limited edition guitar models, the D-21 JC and D-21 JCB Jim Croce Limited Edition. As a commemoration, these editions were limited to 73 instruments each in honor of the year in which Croce died.

These guitars also paid tribute to Croce’s lyrics. Inspired by the line “You can keep the dime” from Croce’s song Operator, a 1973 dime is inlaid on the frets as is Jim Croce’s signature.

Jim Croce’s music continues to inspire and attract fans and musicians. The American singer songwriter had a brief life however, his prolific musical career stands as a tribute to his talent and the times.