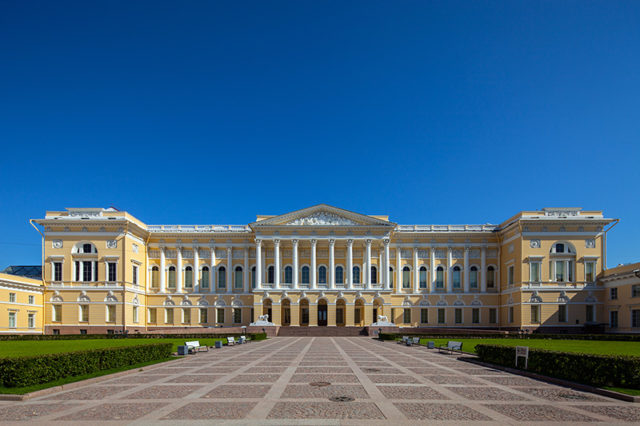 Saint-Petersburg is well-known not only for the preservation of Russian cultural heritage but also, nowadays, it is recognized as one of the best educational centers in Eastern Europe. Its geographical location stirs development of multiple industries, provides research conditions for educational centers and institutes, as well as hosts many science-related exhibitions and events. The following article will list some of the most worthwhile science and engineering museums in the city.

The museum tells a consolidated history of Russia’s polar explorations throughout centuries. It showcases staggering items and artistic depictions of Russian marine achievements as well as scientific inventions which served development of the industry. The museum itself is very elegant, spacious, and has an adventurous feel to it. Its strongest points are good organization and authenticity.

The Beer Museum in St. Petersburg

Founded in 1995 to commemorate 200th anniversary of Stepan Razin Brewery, the museum tells the story of Russian brewery and the expositions account for the detailed process of producing beer in both factory and domestic conditions. It belongs to the less known museums in St. Petersburg mostly due its size and hosting capacities. It is, however, well worth visiting also because guests can participate in beer tasting events.

Museum of Artillery, Engineers and Signals in St. Petersburg

One of the most distinct features of this museum is the large courtyard displaying open-air military exhibitions. Typically for Russia, the museum is rich in military memorabilia and souvenirs and many temporary exhibitions take place there at different times of the year. There’s a little souvenir shop inside where visitors can purchase museum guides as well as war-themed items.

Museum of Anthropology and Ethnography in St. Petersburg

The so-called Kunstkammer is the oldest museum in Russia and one of the oldest in the world. Founded by Peter the Great, initially the museum collected random, unique items and souvenirs and soon developed into archeological and ethnographic galleries housed in an enormous palace. It also features remarkable pieces of artwork collected by famous Russian travelers. The Kunstkammer is probably the best and most impressing museum in St. Petersburg offering the widest array of attractions.

Many more museums in St. Petersburg deserve attention, but the above mentioned four are some of the most popular among foreign tourists. The Mining Museum is worth visiting due to the richness and variety of its expositions. There are also many art and culture museums in St. Petersburg. Visiting the cultural capital of Russia can be both entertaining and educational so tourists should use every opportunity to visit some of the world’s most distinguished museums while sightseeing the city. 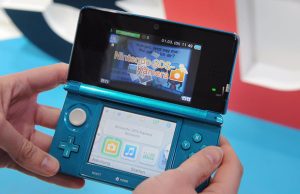 Computers
The Nintendo DS offers one of the most expansive video game libraries, along with unique features such as dual-screens, a touch screen,...

How To Get An Emotional Support Animal Letter? – Avoid Scams

How to Make Cactus String Art