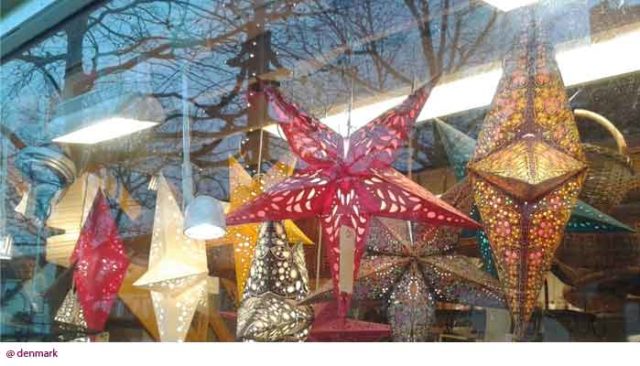 On the evening of June 23, the entire coast of Denmark is lit up with hundreds of bonfires to celebrate the ancient Pagan holiday of Sankt Hans Aften, or St John’s Evening. A celebration of the summer solstice, or the longest day of the year, the holiday has special meaning for the Danes, who love to glory in the summer light with outdoor parties and festivities, leaving memories of the dark Danish winter far behind.

Sankt Hans Aften is typically celebrated by the lighting of bonfires on the beach at sunset, the singing of traditional songs and general revelry. An effigy of a witch is usually placed on the bonfire, harkening back to the holiday’s ancient origins.

Midsummer has been celebrated in Denmark since Viking times. As in much of Europe, the summer solstice had important meaning for the Pagan population as being the peak of the summer season before the hours of daylight and sunshine gradually decreased. It was also considered the best time for gathering herbs and plants for the making of medicines. When Christianity became the official religion of Denmark in 965, the solstice continued to be celebrated, with the church renaming it after St John the Baptist and claiming the holiday as its own.

There was a brief period after the Reformation when Sankt Hans Aften was banned by the dour forces of Protestantism, but the Danes took no notice of this and in 1770, it became an official holiday. By this time, the traditions of building bonfires to ward off evil spirits and the visiting of holy springs began to be observed on Midsummer’s eve. Later, an effigy of a witch placed on the bonfire became part of the tradition. The witch can be a simple construction of straw and old clothes or a more elaborate creation with a mask and costume. The burning of the witch is a custom borrowed from Germany and once she is burned, she is said to return to the mountains of Germany for a great gathering of witches.

The best way to celebrate Sankt Hans Aften is to head to the nearest beach. On the island nation of Denmark, this is usually not a difficult task. Many families and groups of friends hold private bonfire parties but there are official (and less official) parties held in most towns and cities. If you happen to be in the middle of the country, more than likely bonfires will be lit near any source of water, such as a lake or stream.

Bonfires are generally lit between the hours of 8 and 10 pm. A local politician or VIP usually makes a speech before the fire is lit and thereafter the Danes will sing a patriotic song called “Vi Elsker Vort Land” (or “We Love Our Country”). Students, recently finished with exams and wearing the traditional graduation cap, will gleefully toss their lecture notes into the fire. Families with children and groups of friends gather around the bonfire with picnics, wine and beer to toast the setting sun on this longest day of the year (and to keep warm).

The bonfires continue to burn until darkness falls at last, which in a northern country like Denmark is not until well after 10 pm on the summer solstice. Fireworks are sometimes set off when it becomes dark. The Danes then stagger home after the celebrations, determined to enjoy the rest of the short summer. 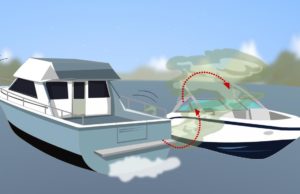 Science
Carbon monoxide (CO) is an odorless, colorless gas that can cause asphyxiation when a person is exposed to high enough concentrations. In northern climes,...

Best Honeymoon Destinations In The World