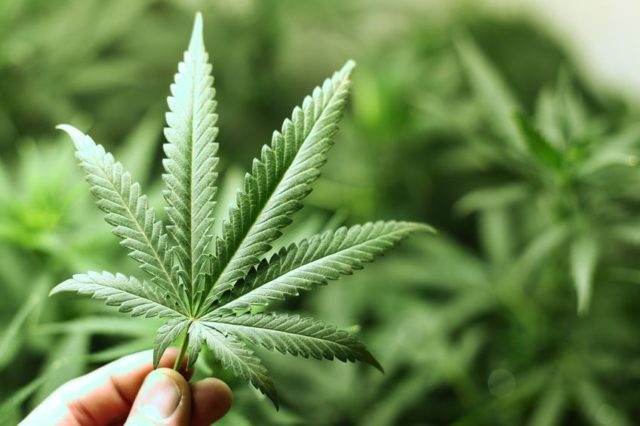 In a new study researchers have found use of marijuana may increase the risk of blood sugar, which means it raises the risk of developing prediabetes.

However, it is not linked to increasing the risk of developing type 2 diabetes.

Details of the study are published in the Diabetologia journal and it writes those who used large amounts of it during their young adulthood were at higher risk of developing prediabetes by 40 percent compared to those he had never tried marijuana.

The new study now contradicts to the earlier findings that said the drug lowered the rates of diabetes compared to those who never used marijuana. However, it is important to note in the previous studies the drug use and diabetes were assessed at the time. This means it was not very clear whether the young adults used marijuana before or after developing diabetes.

According to Michael Bancks, a Ph.D. student at the University of Minnesota, they tried to address the potential limitations of all the earlier related studies and included some new information to understand better the relationship of the two.

Bancks was the lead author of the study.

The use of marijuana is rising rapidly and many researchers are studying deeply to know the health effects of it. More researches are still required to get complete answers to several questions related to the drug.