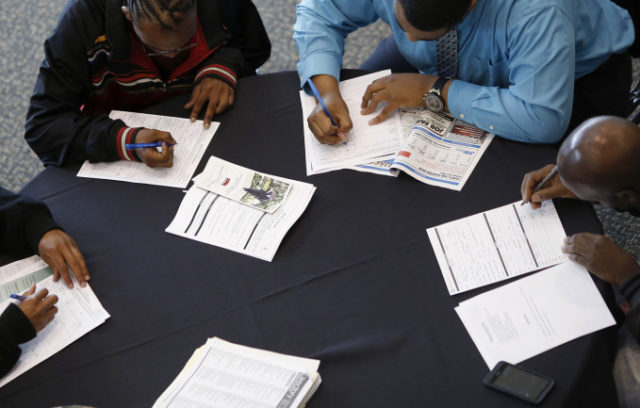 The job market is hot currently in America and in a new survey it is found workers are not in mood to stick around for long.

Staffing firm Robert Half reveals based on the survey that 25 percent employees loses interest in an opening if fail to hear back within a week after the interview from a prospective employer.

The report adds two weeks of waiting is linked to 46 percent employees losing interest and 39 percent people said would be looking for other openings if the hiring process is lengthy.

Senior executive director of the technology staffing division at Robert Half, John Reed, said the employees have options and so they look for moving quickly as the market is strong.

Robert Half is the largest specialized staffing company in the world. Its report further says the finding is very true in the high-demand skills segment and not in the white collar professions.

More than 1,000 professionals in the US were surveyed by the company in June this year and the study is first of its kind.

Robert Half reveals two years ago the scenario was different as companies started to move faster as good applicants were less willing to be patient then.

Apart from the survey, there are other reports too that says there are strong demand for labor and applications for jobless benefits are lowering continuously.

Share your views and experience how lengthy is the hiring process in your city with us and fellow readers in the below given comment box. 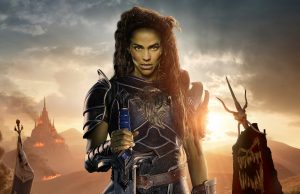 Computers
Role playing a half-breed character should be done carefully so as not to irritate other players, but when done well, can provide...