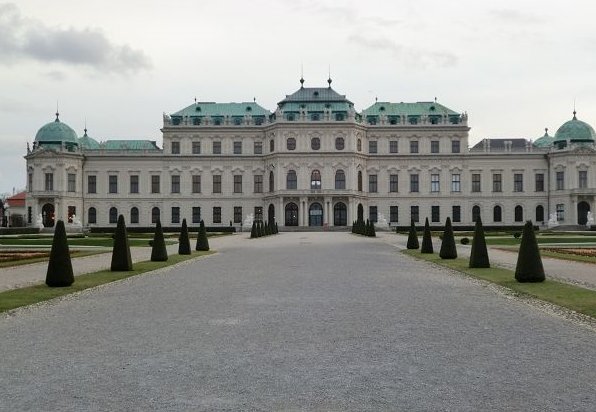 One can learn a lot about Vienna just by knowing a few of the men who called the Austrian capital home: Sigmund Freud, Gustav Klimt and Johann Strauss II, to name a few. Vienna is a thinking man’s town, a city for artists and musicians. As Austrian writer Karl Kraus put it, the streets of Vienna are “paved with culture.”

As a town for intellectuals (think of it like Disneyland for culture vultures), it’s best to visit with an arsenal of knowledge. An appreciation for classical music, an understanding of Vienna Art Nouveau and a bit of philosophy would go a long way to getting the most out of Vienna. And yet, there’s so much more to this city than classical music and philosophy. The architecture, history and culinary contributions of the city are also important.

To that end, it might be a lesser-known man, Franciszek Jerzy Kulczycki, who’s influence on Vienna is impossible for a tourist to miss. Legend has it that Kulczycki opened the first café in Vienna in 1683 using the bags of coffee left by the retreating Turks.

From there, the Viennese perfected the drink and created one of the first coffee cultures. That said, don’t expect to walk into a café in Vienna and order a caramel machiatto. This isn’t Starbucks. Instead, sit down, soak up the atmosphere and try one of their specialities.

Which brings us to pastries. Definitely a must-try while you’re in Vienna. I suggest a large piece of Apfelstrudel (hot apple strudel), but if that’s not to your liking, there are plenty of other pastries to try.

Along with coffee, Vienna is known as possibly the only capital city with a vineyard within city limits. The wine is sold in pubs known as Heuriger. Of course, in a city with such a predominant German influence, beer is also quite prevalent.

So, anyone contemplating a trip to Vienna should do their homework first. Learn about its history, famous residents, art, architecture and classical music (although not the birthplace, Vienna is the resting place for Mozart). Without such knowledge, Vienna may seem like a mysterious city full of buildings, gardens, sculptures and cafes. With the knowledge, it’s a whole different experience. For inspiration, check out the 1995 movie “Before Sunrise” with Julie Delpy and Ethan Hawke. 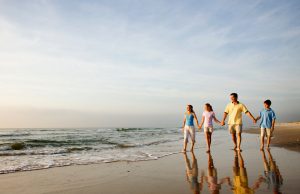 Lifestyle
California is perfect for a summer trip with kids. A summer trip to this part of the country makes it possible to...

Dracula Country — A Vampire Tour of Transylvania in Romania