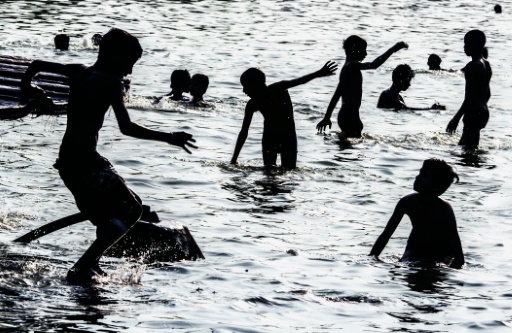 The Goddard Institute for Space Studies is responsible for the measurement of temperature.

The NASA data reveals the July 2016 was warmer by 0.1 Celsius compared to the previous hottest July in 2011.

University of Oklahoma meteorology professor Jason Furtado said, “It’s a little alarming to me that we’re going through these records like nothing this year… Each month just gives another data point that makes the evidence stronger that we’re changing the climate.”

Usually July is found to be the hottest month of any year as the summer is on peak this time in the Northern Hemisphere and this time it was 0.84 Celsius higher compared to the average between 1951 and 1980.

The land areas as well as oceans too were warmer this July. It is said Parts of the Arctic were high in temperature by over 7 degrees (4 Celsius) above average.

Middle East. Mitribah and Kuwait were scorched by blistering heat that simmered to about 129.2 degrees. If the data is confirmed, July would be the hottest temperature for the Eastern Hemisphere too.

Urban flooding in Ellicott City and record flooding in China along with similar other events are now connected to the hot weather condition across the world by experts.