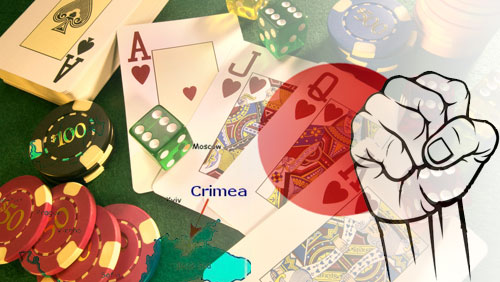 Later this week Japan will witness a parliamentary committee meeting to attempt once again for legalizing of casinos in the country.

The issue has been around for quite a while in Japan with both the strong political streams pulling the rope towards opposite direction. No consensus has yet been framed on the casino legalization.

The proposal is now made by Prime Minister Shinzo Abe eyeing the potential value of casino industry in the country which is to be about $40 billion a year.

The main coalition partner of Abe’s party, the Komiteo, has mostly obstructed the efforts, but earlier this year the Abe’s Liberal Democratic Party obtained a majority in the parliament and this is a good news as pushing would become easy towards forming of legislation even without the support of Komiteo.

When Tokyo was awarded to host Olympic Games of 2020 some three years ago many believed the casino legislation would come in time to take advantage of the tourist influx.

However, things are not so easy and if it is passed in parliament this time, casinos can be expected to be coming up in 2023, reports Gclub.

Meanwhile, it is learned big casinos including Las Vegas Sands, MGM and Wynn have been lobbying for the legislation for years and now they see the opportunities less complicated in Japan.

Share your views with us and fellow readers if you are in Japan whether citizens are welcoming the casinos. Use the below given comment box. 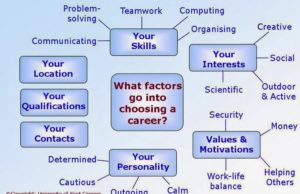 Business
Career making is a sensitive thing and it should be paved carefully. A small mistake may land you in big trouble in later part...

Apple To Include Magnet In Upcoming AirPods For Firm Stay In...