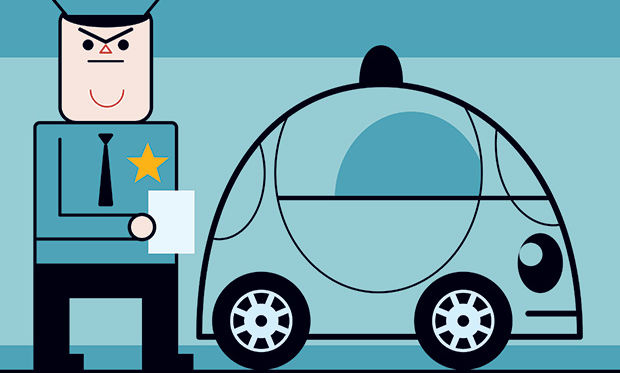 Japan has not yet allowed driverless vehicles to ply on its roads, but Nissan Motor Co. seems desperate to test the technology there too. It has found a way, yet not violating the law of the country.

At its Oppama plant near Yokohama, the auto giant is testing one of its self-driving cars that is used to tow vehicles on a trailer to the wharf for loading on transport ships.

According to Nissan, the new technology will help in saving costs in the long run as well as boost efficiency apart from adding the required knowledge before autonomous driving hits public roads.

Nissan executive Haruhiko Yoshimura said the driverless car will be used throughout the Oppama plant by 2019 and in future in some of its overseas plants too.

The demonstration of driverless car took place on Monday. A leaf car scooted along the road without anyone seated inside it. It pulled a trailer throughout the journeyed path with other Leafs on it. The car stopped property and also veered into a parking lot by its own.

However, one out of three vehicles didn’t work properly and didn’t move.

Several major automakers are working on driverless technology including General Motors. Web-related companies like Google and Apple too are trying to best to develop such autonomous cars.