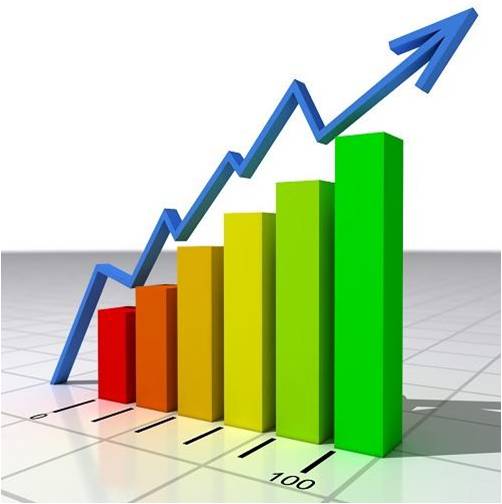 Hiring is really a challenging job and in 2017 it won’t be an easy job either. In the Information Technology segment filling up key security and networking roles will be tough task. Below are some of the important highlights to expect next year.

A survey reveals about 63 percent of major IT leaders believe salary to remain same in 2017 compared to that of 2016. One percent even said the salaries may decrease in coming year where as 36 percent of the leaders support there will be increase.

Some skills to be rewarded

It is believed the salaries of programmers and developers are to see a boost next year. The software engineers and those in the security and cloud segment too may get a hike in 2017.

Some companies may be adding up new positions to add more staff next year while other firms plan to hire just for open IT roles. There are several companies which are learned to be putting the hiring on hold as of now. About 2 percent of the surveyed firms even said to be reducing the IT staff.

Some of the companies believe hiring skilled IT professionals is a great challenge and the skilled here mean mostly the data management, desktop support, network administration and cybersecurity skills.

At least half of the respondents feel they are underpaid. Many said they will be changing employer next year and some talked about having plans to accept a new job in 2017.

How to Install Microsoft Windows on a Mac 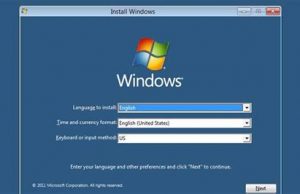 Computers
The operating system often plays a very important role in deciding what type of computer to buy. There are some applications that run specifically...