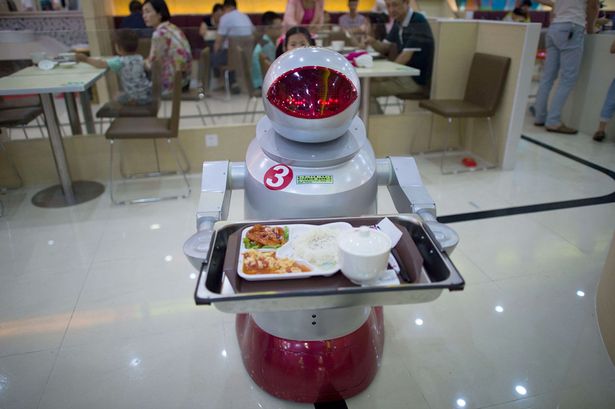 An international robotics competition just wrapped up in Chinese city of Shanghai and students of a Israeli high school grabbed the second position as well as an “Inspiration Award.”

A total of fifty-seven teams participated in the competition from United States, Canada, Australia, Israel, China and Brazil. All were given the task of building robots that can do certain defined work including scoring balls into goals and balancing on a beam.

The Israeli team, participating in the FRC since 2005, came from a Binyamina high school, science and technology high school located in the northern city of Binyamina. They were 29 in number.

It is learned the Israeli team have won awards every year.

Director General of the Israel Sci-Tech Schools Network, Zvi Peleg, said this is the best proof their students have talents and skills and also it is evident their schools are placed among the best technology schools in the world.

One of the students from the team said participating in such event is a great honor for them and their winning is a big step towards promoting field of robotics in China as well as placing own country as one of the leading powers in technology on the global platform.

Meanwhile, the Israeli President Reuven Rivlin has congratulated the team and also the schools for great success in the competition.