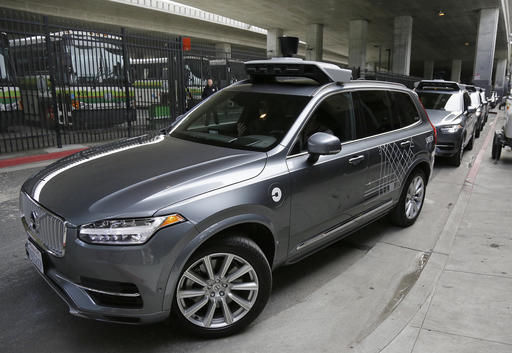 Uber’s self-driving car unit has faced a big bump in California and the indication arrived ahead of it when Department of Motor Vehicles (DMV) threatened to cancel registrations.

The ride-hailing company launched last week in San Francisco its new self-driving car pilot that is already running in Pittsburgh.

According to DMV, Uber does not possess proper licensing from the department to do so and need to seek one such similar to what twenty other companies have done.

Uber on the other hand claims differently saying its vehicle does not require such permit as it is not completely a self-driving vehicle though being promoted as one such.

Over the week several rounds of talks between Uber and DMV took place whether such cars would be permitted under California regulations and finally it was decided a proper permit is required.

Uber has currently pulled out its driver-less cars from California roads and it is yet not known whether procedures for permit request have begun.

Below are some of the highlights of a letter from DMV to Uber and it is worth mentioning here:

Uber owns a total of sixteen autonomous vehicles and DMV will be revoking the registrations of all the units as those were improperly issued not being marked as test vehicles… Uber is welcome to test the technology through a permit that can take less than 72 hours to issue… DMV is ready to assist the company to obtain the relevant permit. 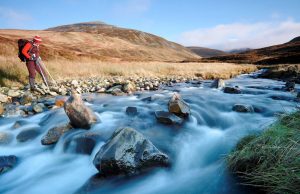 Geoscience
The Cairngorm mountains form a large and high mass of land in the north east of Scotland and contain many of the...

How to connect Xbox controller to your iPhone