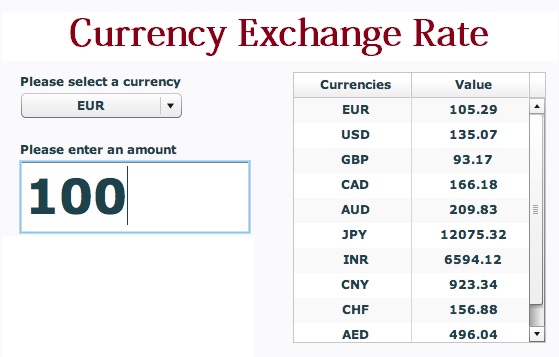 In the past, historical exchange rates were only found in business newspapers and magazines or by paid subscription. Today, these rates are available online and free of charge to the general public. Two concepts associated with old money exchange rates are; the historical rate of exchange between two currencies and the value, adjusted for inflation, of the same currency.

The Federal Reserve Bank – Historical currency exchange rates releases are provided on a weekly, monthly and annual basis. All major world currencies are included at the site federalreserve.gov/econresdata.
The US Treasury Department – Provides current quarterly foreign exchange rates at fms.treas.gov. For much older historical currency rates the Treasury can be contacted at (202) 874-8001.
The Internal Revenue Service, IRS – Provides annual historical foreign exchange rates for the last five years at irs.gov

Using the US Dollar as an example; $100 in 1980 is equivalent to $266 in 2010, after inflation adjustments. This indicates that the purchasing power of old US dollars have gone down. Today, more dollars are needed to purchase the same item bought in 1980 for $100. 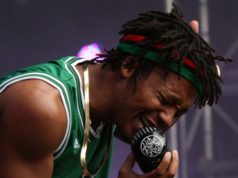 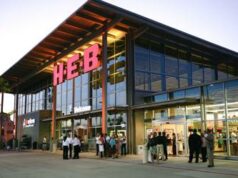 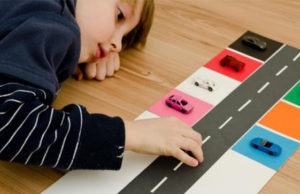 Health
In a new study it is found those who possess autism characteristics are more creative compared to those who do not. Details of it...