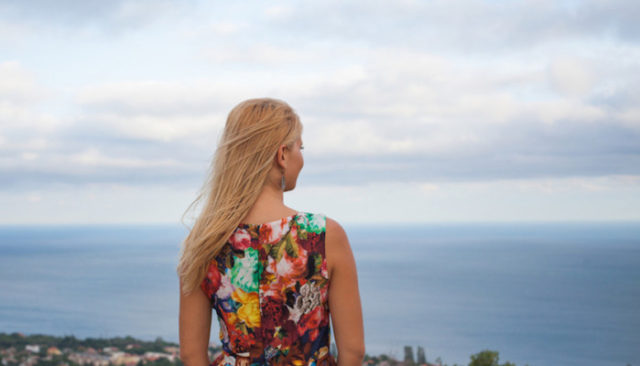 Iranian researchers have developed a new blood test that will help young women to predict when they will reach the menopause. It will give women a date to work towards if they have put having a family on hold to build a successful career, and will be useful for those who are at risk of early menopause for health or hereditary reasons.

Test results so far have shown its accuracy varies from four months to three to four years so researchers are currently testing on a larger scale. If successful, it may be on pharmacy shelves as a home-testing kit within three years.

What is the Menopause?

The menopause is the end of a woman’s reproductive life. It is defined retrospectively, as having occurred when it’s been a year since a woman’s last period. In the UK it typically occurs around age 52 and statistics show that 1% of women will reach the menopause before the age of 40. Women are born with a finite number of eggs in their ovaries, and this number gradually falls each time she ovulates. As many young girls are menstruating earlier, it is thought that this could be a contributing factor in why many women are reaching menopause earlier.

How the Menopause Blood Test Works

Dr. Fahimez Ramezani Tehrani at the University of Medical Sciences in Tehran developed the test. Over a 12-year study, a team of researchers obtained blood samples from 266 women aged 20-49 and measured their levels of AMH (anti-Mullerian hormone), which is produced in the ovaries. It’s thought that AMH levels indicate how mature a woman’s eggs are, with reduced levels signaling that she is approaching the end of her reproductive life.

So far, 63 of the women tested have reached menopause and the results show varying accuracy (ranging from four months to three to four years). Because of this discrepancy, further tests will take place on a larger population sample to see if the accuracy rates can be improved.

The test has garnered lots of media coverage and received a positive response from women’s health experts. Many feel it is an exciting development which could potentially give young women control over when to have a family if they are building a career in their 20s and 30s. “The results could help women to make a more realistic assessment of their reproductive status, and further studies with a larger number of participants are required before the test can go public,” said Dr Tehrani.

Dr Dagan Wells from Oxford University advised women who are considering having the test to be cautious, as quoted in The Daily Mail: “Even if the test does turn out to be a very good estimate of the age of the menopause, fertility is dramatically reduced in the years leading up to that. If the menopause occurs at 50 to 52, fertility is really going to over five years before that.”

The menopause blood test is an exciting development in the field of women’s health because unlike other ovarian reserve tests on the market, this test enables younger women to check when menopause is likely to occur, enabling them to take decisive action earlier on if they want to have a family. It will be of particular use to those women who have a family history or health issues, which can lead to an early menopause.

What Is Home Cellulite Treatments