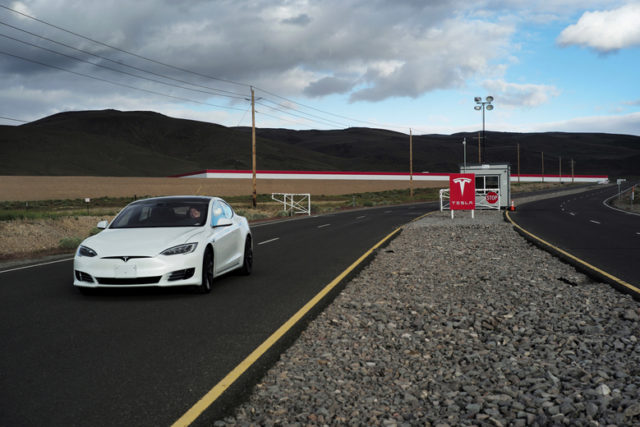 The 2016 was deadliest in about a decade for US roads. National Safety Council estimated 40,000 Americans died from traffic accidents and the figure was an increase of 6 percent compared to that of 2015.

The nonprofit organization added such number of traffic accidents and deaths due to it underscores rapid adoption of new automotive safety technologies.

The top three causes of deaths due to traffic accidents in 2016 were speeding, alcohol and distraction, reveals NSC president and chief executive officer Deborah Hersman.

She adds such safety concerns could be improved by the newly-developed technologies like blind-spot monitoring and lane departure warning.

Meanwhile, the Department of Transportation’s National Highway Traffic Safety Administration, NSC and two other agencies have pledged to be making the US roads 100 percent safe by 2046 and there would be no deaths due to traffic accidents by then.

It is true autonomous cars will surely eliminate causes of human errors, but it is still a big question as to how much time the development would take. Added to this, it is important to figureout how long it will take.

Professor Daniel Chatman from University of California said, “I think the best corollary to autonomous vehicles is how long it took for people to adopt motor vehicles when they were first invented. And the answer to that, at that time in history, it was about 20 years.”

Chatman is an associate professor of urban planning in the university. 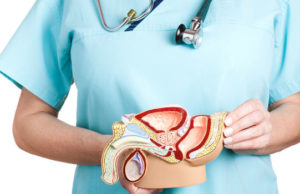 Health
In recent years cases of prostate cancer has dropped down sharply in United States. The studies by American Cancer Society reveal decline is in...