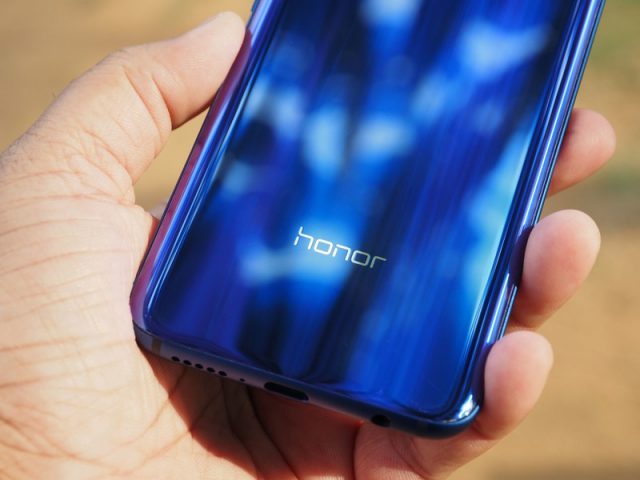 Several smartphone companies are popping up to announce 5G phones and Honor is one of those. Its president George Zhao outlined the plans at MWC Shanghai and stated a launch could be seen by the end of 2019.

Not much was stated but the device being talked could be an Honor 20 5G.

Zhao however added that the 5G device would be useful to young people due to augmented reality gaming and AI interfaces.

He said with the 5G technology Honor is targeting the youth audience.

It is learned the Honor 20 5G handset will first be launched in China and it is uncertain for other markets.

The current version of Honor 20 is available in several European markets and is popular due to its four-camera rear setup and low price.

The company could use the same features and low-price attitude for its 5G phone.

There is one more possibility that Honor View 30 could come equipped with 5G technology. The recently released Honor View 20 has given a glimpse of what to expect.

The Honor View 30 is set to be released in January 2020 if the annual cycle of the company is considered.

The Honor View 20 was released last year in December.

Motorola One Vision with punch-hole display launches in India