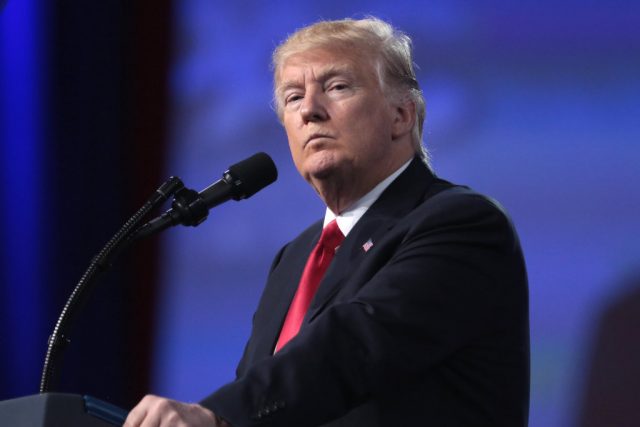 National Institute of Allergy and Infectious Diseases’ Director, Dr. Anthony Fauci recently, made a statement saying that the US is failing in testing and treating the coronavirus. Interestingly, this is in direct contradiction with what the US President, Donald Trump, has been saying.

Donald Trump has said that the US testing has been going well and sound. On Thursday, Dr. Fauci Said at a House conference regarding the covid-19,  “The system is not really geared to what we need right now,” said Dr. Fauci, “that is a failing. Let’s admit it.”

He further added while answering the conflicting claims by Congresswoman Debbie Wasserman Schultz, “The idea of anybody getting it easily the way people in other countries are doing it, we’re not set up for that,” he said. “Do I think we should be? Yes. But we’re not.”​

Senator James Lankford also contradicted the president’s words. He said that there have been less than 10,000 people tested for coronavirus in the US, and the virus is spreading rapidly in the states.

“They’re ramping up, but they’re still saying it’s two weeks before we can get widespread testing,” he said.

How To Pick Right Dermatologist For You?

Dietary Supplements Are Not Safe, May Cause ER Visit: Federal Study