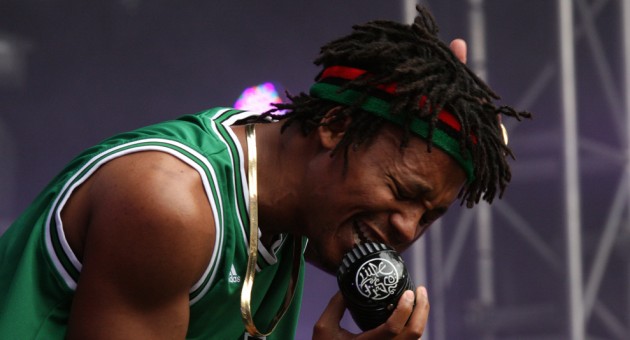 Eisnor said, “From an innovation standpoint, we’re missing out on great ideas and opportunities for problems to be solved.”

Eisnor is currently the head of growth for Google’s Waze traffic and navigation app.

At the Englewood Accelerator the Chicago-native Fiasco jointly with venture capitalists and startup professionals are learned to be presenting an hour-long workshop on ideas and pitching on August 13, Saturday.

However, through Sept. 2 the participants can submit online entries to avail the funding which could be between $25,000 and $100,000 by the Neighborhood Start Fund.

The Ideas can by anything. It can be next-gen indispensable gadget, a slamming mac-and-cheese recipe, and simply anything that has the potentiality of generate revenue.

Eisnor added, “We’re looking for very big good ideas. We want companies that can generate at least $100 million… We want to create a real change, and to do that, we need some super-successful companies.”

Travel to Mali to see the Dogon Country Cliffs 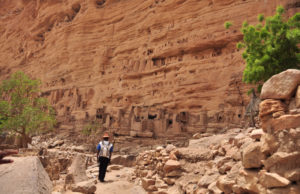 Lifestyle
The land of the Dogon people in Mali, is found to the South East of the country. The villages are found nestling in the...

From Yahoo To Altaba, Marissa Mayer Destined To Twitter CEO?