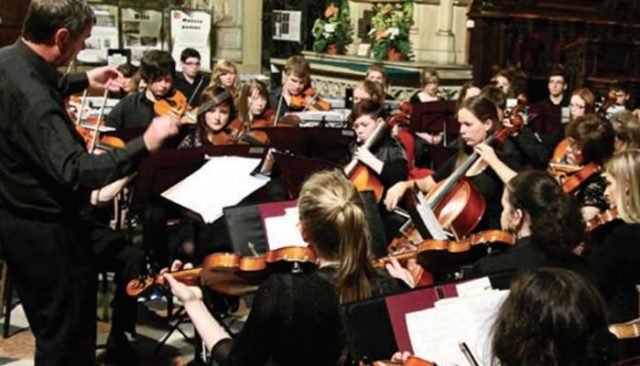 An Introduction to French Pop

Georges Brassens is a pioneer of contemporary French pop music. His stature in France was comparable to America’s Frank Sinatra. Brassens’ songs are more like French poems set to acoustic guitar music. One example of Brassens’ style can be heard in his song “La Mauvaise Réputation.” As one can see from viewing his performance, Brassens’ voice is accompanied only by acoustic guitar.

French pop music exploded in popularity during the 1960s. Singer Françoise Hardy shot to fame in the early 1960s with a Brassens-influenced formula (poetic lyrics coupled with acoustic guitar). Her song “Tous Les Garçons et Les Filles” is a perfect example of feminine, sweet pop music; her girlish yet persuasive voice and simple guitar melodies are impossible even for non-Francophiles to resist. Many other female French singers, such as Sylvie Vartan and France Gall, followed suit and gained success in the 1960s.

Dalida, a singer of Italian origin, also skyrocketed to fame in the 1960s; her popularity continued throughout the 1970s. Her disco version of an older song, “J’attendrai,” is one of the preeminent French disco songs of the 1970s. Dalida is somewhat comparable to American singer Madonna in that both singers dabbled in film, and had massive, glitzy stage shows. Dalida continued her career in a disco/new wave vein until her untimely death in 1987.

Controversial singer/songwriter Serge Gainsbourg truly earned his place in the French musical canon. Gainsbourg wrote many songs for other artists (examples include France Gall and Françoise Hardy) while making formidable albums in his own name during the 1960s. Gainsbourg also starred in many films, and became a symbol of Gallic elegance during that decade. Gainsbourg met his longtime domestic partner, English singer/actress Jane Birkin, while making the late-1960s film Slogan. This partnership would revitalize Gainsbourg’s songwriting well into the 1970s.

During his relationship with Birkin, Gainsbourg made some of the best albums of his career while becoming a French icon. His 1971 album, Histoire de Melody Nelson, is perhaps one of the best examples of orchestral rock music. His 1976 album L’Homme à tête de chou, while not immediately popular at the time of its release, shows Gainsbourg’s fascination with reggae and African rhythms. Gainsbourg also wrote very successful pop albums for Jane Birkin, who would too become a superstar in France.

During the last ten years, French music has undergone a renaissance of sorts. The band Air released a collection of Gainsbourg-esque songs on their 1998 Moon Safari album. Subsequently Air became popular not only in France, but also in the United Kingdom and the US. Air’s latest album, Pocket Symphony, contains Eastern influences but more than bears the shadow of Gainsbourg.

French house music has also gained popularity within the last decade. Compilations from the French record label, Source, are highly recommended; Daft Punk’s beginnings can be heard on several of these compilations. Daft Punk were highly sampled on Kanye West’s 2007 hit “Stronger.” As recent as 2008’s Eurovision Song contest, French pop made an impact upon European consciousness; the musician Sébastian Tellier’s song “Divine,” albeit being sung in English, was France’s entry into the song contest. Carla Bruni-Sarkozy, France’s first lady, is also a musician of great popularity in France; her latest release is due to hit American shores August 5th.