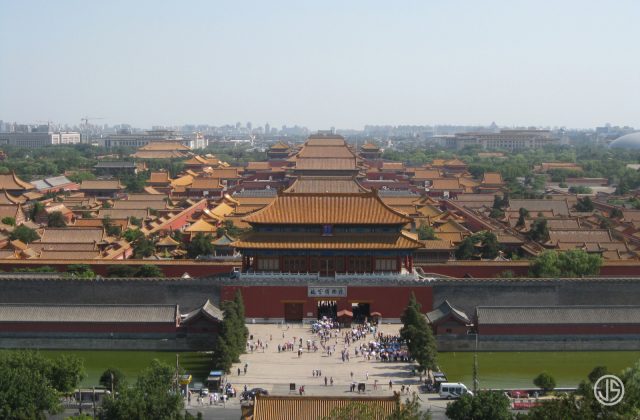 The Forbidden City is usually the first stop for foreign visitors to China. Thousands of people pour through its gates every day, stopping to rub the round gilded knobs on the doors on the way. The Chinese believe doing this brings them good luck.

Forbidden City. Even the name exudes an aura of mystery. Today it’s known as the Palace Museum or GuGong in Mandarin. But for 500 years, it was off limits to the common Chinese people, which is how it got its name.

Forbidden City Once Home to Emperors

The Forbidden City dates back to the 15th century, and has been home to 24 Ming and Qhing dynasty emperors. The last emperor to live there was Pu Yu, who was both crowned and then abdicated by the time he was six years old. Bernardo Bertolucci’s film, The Last Emperor, is about Pu Yi’s life. Much of it takes place in the Forbidden City. It is an excellent film for visitors to watch before they come to Beijing.

The Forbidden City has been destroyed and rebuilt over the centuries. Much of what’s there today is post 18th century.

The Forbidden City has almost 10,000 rooms, most of which are forbidden to the public. Most people follow a straight line from south to north. This means crowds at the main halls can be so bad, many visitors are not able to get close enough to see what they contain. Buildings along the side have historical displays such as calligraphy, paintings and porcelain. As they get fewer visitors, exploring them is one way to avoid the crowds but still have the Forbidden City experience.

The Forbidden City is located across the street from Tian’anmen Square. Many tourists visit both on the same day.

The Forbidden City is located at once was the very center of Beijing. The south entrance on Chang’an Avenue is the main entrance. It also is the only entrance where one can rent audio tours of the museum. The tape is narrated by British actor Roger Moore, who starred as James Bond in several of those movies. It opens at 8:30 a.m. daily; admission is 60 yuan (about US $8)/ Tour buses hit the Forbidden City in the morning, so visitors who wait until the afternoon may be able to avoid some of the crowds.

Why Get a University Philosophy Degree? 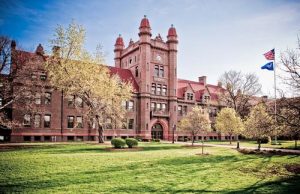 Education
A university philosophy degree or major attracts jobs and provides a greater chance of entry into business and law school, as reported by several...

A Journey on the Hull-Chelsea-Wakefield Steam Train