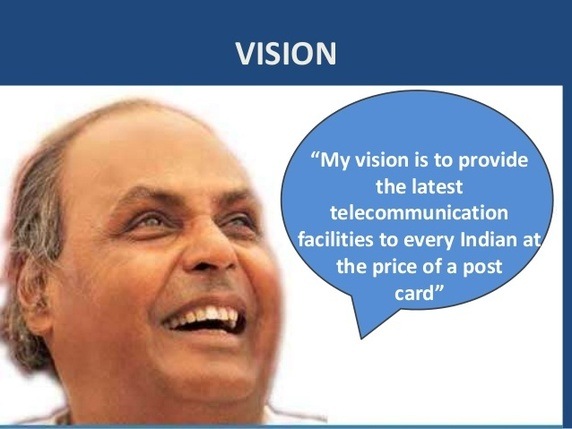 The mobile tariff war has taken bumpy turn making the consumer again king afterall in India. Following Reliance Jio’s mega success the rival operators too have come up with unlimited voice calls across the country. Let’s take a closer look to the industry.

Bharat Sanchar Nigam Limited (BSNL), the state owned carrier has not yet rolled out, but is learned to be coming up with a Rs 149 plan to offer unlimited free voice calls across India. Validity of the offer is yet to be announced, but believed to be for about a month.

Aircel is always known for offering cheaper tariff in India and its new plan of Rs 148 is valid for 90 days and offers unlimited free voice calls, but the data is limited to just one month free unlimited.

The Reliance Jio has shaken up the Indian telecom sector completely by offering free voice calls and free data ensuring call charges by minute, by second etc. are a thing of past. However, it is true the highly competitive industry will improve quality of services and bring downs costs in long run. 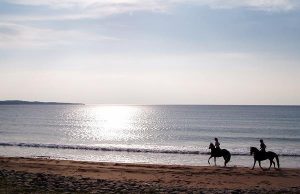 Lifestyle
Ireland is not just a country, it's an island, and not suprisingly it has some very fine beaches. Although County Clare is...