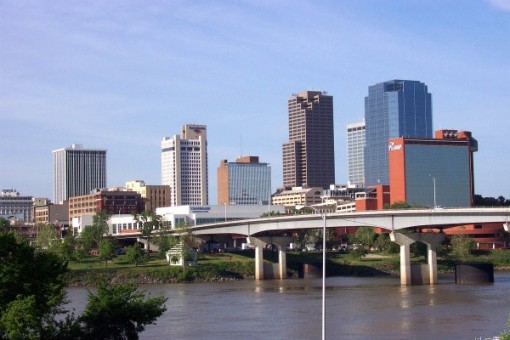 Take a walk in the park. Murray Park, located at 6000 Rebsamen Park Road, is a scenic park, near the Arkansas River. This free park in Little Rock has a special playground that is accessible to children with disabilities. The park closes at 10 p.m.

Visit a Civil Rights landmark. Central High is the home of one of two schools in the United States that sought to desegregate immediately, in 1957, following a historic Supreme Court ruling to end segregation in public schools, according to the school’s website. Central High has an exhibit, featuring the nine African American students who desegregated the school. See the exhibit from 9:30 a.m. to 4:30 p.m. Monday to Saturdays and from 1 to 4:30 p.m. on Sundays, except on major U.S. holidays. The school is located at 2125 Daisy L. Gatson Bates Drive. Call 501-371-1957.

Experience art in Arkansas for free. The Arkansas Arts Center, 501 East 9th Street, includes a museum, a school, theater, restaurant, and a store. It is free to enter the museum, but there may be a fee for some exhibits. This free museum is closed on Mondays and on major U.S. holidays. It is open Tuesdays to Saturdays from 10 a.m. to 5 p.m. and on Sundays from 11 a.m. to 5 p.m. Call 501-372-4000 for additional information.

A second museum, the Arkansas Museum of Military History is also free. This museum highlights famous battles and people and Arkansas’s military history. According to the Arkansas Convention and Visitor’s Bureau, General Douglas MacArthur was born in the Tower Building in 1880 on the site. The museum is closed on Mondays and is open Tuesdays to Saturdays from 10 a.m. to 4 p.m. and on Sundays from 1 p.m. to 4 p.m. It is closed on major U.S. holidays. Call 501-376-4602 for more information. 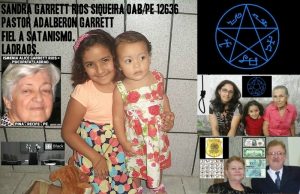 Apps
Following a couple of tweaks in a recent update like disabling comments on children-featured videos and ban on dangerous or harmful prank...

Why Sun To Be Avoided For Skin Care