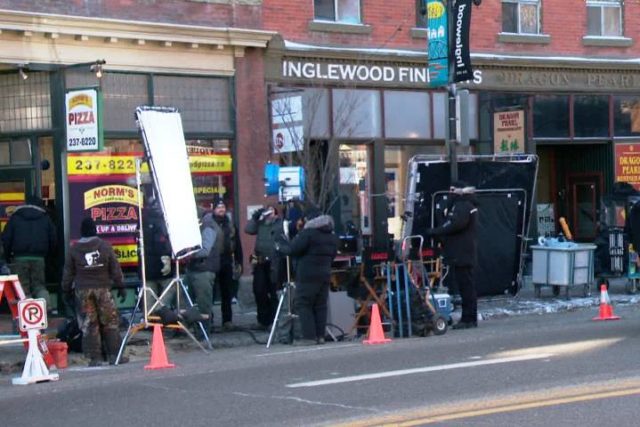 Film and television buffs may get a kick out of visiting the filming sites for some of Hollywood’s biggest productions. Many of these places have appeared in multiple shows and movies and are famous in their own right. Here are five California film sites Hollywood fans will want to visit on their next big trip.

This neighborhood is a Hollywood favorite, with its picturesque houses appearing as both exterior and interior shots for many famous productions. Two of the houses on Bushnell served as homes for the characters of George McFly and Lorraine Baines in the 1985 time travel comedy film Back To the Future. One of these same two houses appeared in the Michael J. Fox comedy Teen Wolf. Houses from Bushnell Avenue have also been used in the films Ghost Dad and Old School and on the long-running television series thirty something.

Besides its use in science fiction stories, the Vasquez Rocks County Park served as a filming sight for Hollywood comedy movies such as The Flintstones, Little Miss Sunshine, and Blazing Saddles.

This California park should peak the interest of both western and scifi fans, as its scenery has been featured extensively in both genres. Its impressive array of western appearances include such TV shows as Bonanza, Gunsmoke, The Lone Ranger, Little House on the Prairie, The Adventures of Brisco County Jr, Rawhide, Bat Masterson, and Have Gun, Will Travel. It was also used as a filming sight for classic movies, including Lost Horizon, The Scorpion King and the noted John Wayne western, The Searchers. Bronson Canyon was also featured in such scfi classics as Teenagers From Outer Space and Invasion of the Bodysnatchers.

Many films have used sections of Sonoma County for shooting locations thanks to its diverse scenery. Parts of the county were used for filming Petaluma in the 1986 Kathleen Turner comedy film Peggy Sue Got Married. Sonoma County was also used as a filming sight for the classic 1947 movie The Farmer’s Daughter and the legendary 1942 Bing Crosby film Holiday Inn.

This seaside community in the Orange County Region features beaches and breathtaking views of the Pacific Ocean. Scenery from Newport Beach has appeared in many hit movies, including Romy and Michele’s High School Reunion and the Tom Cruise films A Few Good Men and Jerry Maguire. And fans of The O.C. will undoubtedly find it interesting that Newport Beach served as a shooting location for the popular TV show. 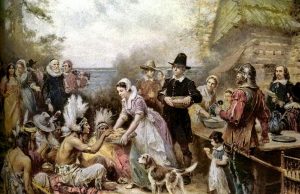 Entertainment
Songs of family gatherings and thanks for the harvest have a long history in the American celebration of Thanksgiving. The following three have traditionally...