The Louisville, Kentucky, area offers great activities on both sides of the Ohio River but one of its most unusual attractions is also one of the most overlooked. Located on the Indiana side of the Ohio River, the Falls may be out of sight but it is definitely worth an afternoon’s adventure.

The imposing statue of the iconic American explorers Lewis and Clark welcomes visitors to the Falls of the Ohio State Park, beckoning new exploration of the Ohio River—this time, to see what usually remains hidden under water while dreaming of legendary Welsh princes and pristine wilderness.

The Falls of the Ohio makes a great ancient treasure hunt for the 386 million year-old Devonian period fossils embedded in the riverbed limestone. These fossils, primarily corals, sponges and shells, range in size from smaller than half an inch to more than ten feet across. Appropriately, even the statue of Lewis and Clark rests on native limestone from the same Devonian period as the Falls’ fossils, linking our recent American past to our much older continental history.

Although this section of the Ohio River was once home to rapids, large cargo ships had difficulty passing through so locks were built to ease passage. When the river ‘s flow is manipulated to recede, exposed river beds provide a unique look at the native rock, ancient animal fossils and old dynamite marks for visitors to explore during the dryer months of the year.

Although park visitors are not allowed to take fossils home, they are still encouraged to go on scavenger hunts to locate the different types of fossils while climbing over rocks, stepping over puddles, and watching boats go past.

A large modern interpretive center highlights the types of fossils found throughout the park and offers modern amenities. Unexpected finds include a stone inscribed with ancient Welsh, reportedly from Prince Madoc according to the legend that the Middle Ages explorer traveled to Kentucky with a small band of countrymen. Another famous visitor, but one easier to prove, was renowned wildlife painter John James Audubon, who painted several birds while in the area including his renditions of the now extinct passenger pigeon, snowy owls and summer tanagers. Thirteen of his depictions in the Birds of America are derived from his Falls trip.

There is a recreation of George Rogers Clark’s cabin in the park and plenty of reminders of Meriwether Lewis and William Clark’s famous expedition that began on the banks of the Ohio River. United States President Thomas Jefferson commissioned their trip hoping to find a water route to the Pacific Ocean and also discover more about the newest part of the United States with the Louisiana Purchase.

Falls’ festivals such as Archaeology Day, Falls Fossil Festival, and the Clark Festival celebrating George Rogers Clark at his homesite in the park are designed for kid-friendly interactive activities.

Located off I-65’s Exit O in Clarksville, just north of the Ohio River separating Indiana from Louisville, Kentucky, the Falls are an inexpensive day outing for all ages. Late summer and fall are the best time to visit since the water levels are at their lowest, allowing plenty of exploration on the dry river beds. 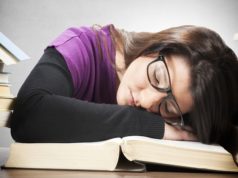 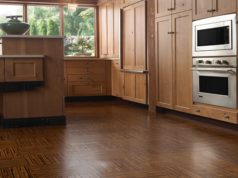 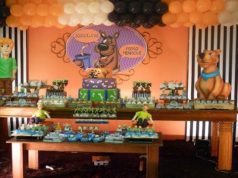 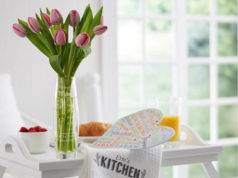 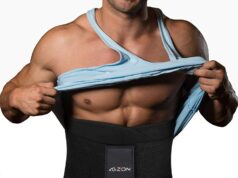 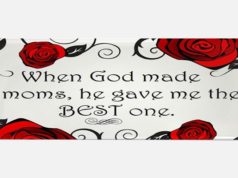 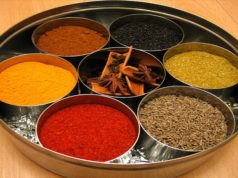 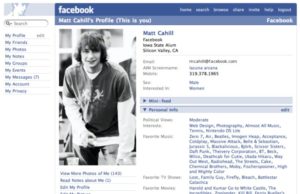 Business
What is Facebook? How do you define the social platform in actual? No one knows the perfect answer and so some say it is... 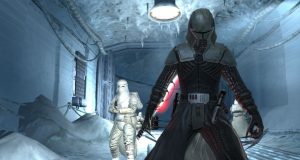 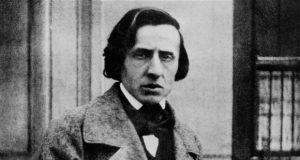 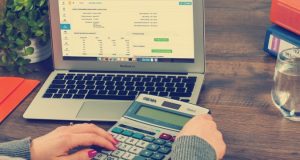 How to Monetize a Low Traffic Web Site 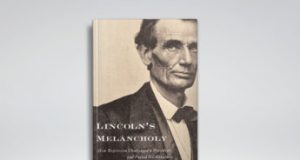 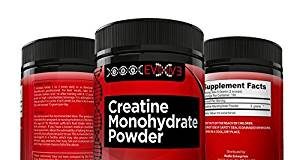 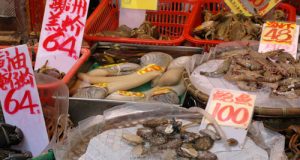