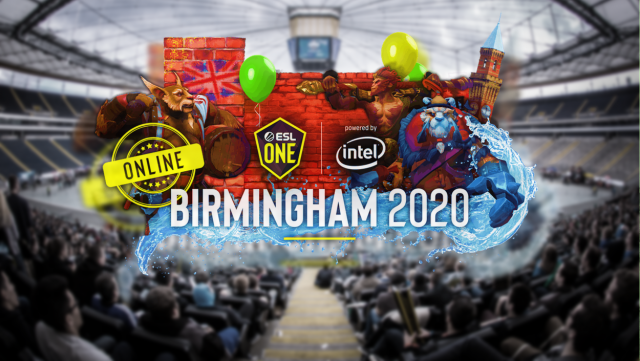 The ESL One Birmingham 2020 concluded with the overwhelming victory of Team Secret over Alliance. Although Alliance had an unbeatable upper bracket run, it all fell to shambles as they face Team Secret in the grand finals once more.

Team Secret, founded by the first International champion, Clement “Puppey” Ivanov, has always been a favorite candidate in Dota 2 betting betting markets. After all, Team Secret is a consistently performing team in the European pro scene with recent achievements to prove their worth.

The ESL One Birmingham 2020 is their fourth championship title ever since online tournaments were introduced in March 2020. Team Secret’s all-star prodigy, Yazied “YapzOr” Jaradat is a considerable threat to opponents due to his aggressive playstyle as a support. Often times, it’s Yapzor alone who made the plays that led to Team Secret’s indisputable victory.

For many Dota 2 fans, there’s nothing better than the smell of spicy dramas in the making. And fortunately, we got one at ESL One Birmingham 2020, featuring Alliance and VP.Prodigy. The Alliance squad was blessed with Gustav “s4” Magnusson’s return right before WePlay! Pushka League last month.

However, despite the expectations of a former International 2013 champion, Alliance was eliminated too early due to disappointing results. It didn’t take long before VP.Prodigy players babble about s4’s incompetence as a captain and player in a post-game interview.

Fast forward to ESL One Birmingham 2020, Alliance got back on their feet, looking polished after some heavy practices. Besides being a solid pick in the betting markets before the game, they also returned VP.Prodigy’s favor by giving them a “friendly” shoutout. After Alliance’s victory over VP.Prodigy, Nikolay “Nikobaby” Nikolov of Alliance, called VP.Prodigy out in the post-game interview.

He said, “They (VP.Prodigy) had something to say about the enemy team and they disrespected my boy, s4. Now they get a slap back in their face”.

Perhaps this might be the constructive rivalry that both teams need to play better.

Speaking of strong teams, Team OG did not check the boxes at the ESL One Birmingham 2020. Despite the promising return of Topias Miikka “Topson” Taavitsainen, the new team OG roster played horribly. As a result, the two-time champions suffered 6 losses out of 7 best-of-three series played. Thus, they did not qualify for the playoffs, let alone make it to the grand finals that fans hoped for.

Team OG’s underwhelming performance was further downplayed after one of its players’ public rants in a ranked game. Yeik “MidOne” Nai Zheng yelled at Cyber Legacy’s player, BigNum, in a ranked pub game that the two played in. As the game ends, Midone yelled, “LET ME BEAT YOU IN A TOURNAMENT DUDE”. Apparently, Midone was unhappy with BigNum’s itemization in that game that resulted in their loss.

Amidst the introduction of online tournaments, the ESL One Birmingham 2020, in particular, recorded the highest cases of unjustified forfeits ruled by game admins. Due to teams playing from various regions instead of a traditional LAN event, several players had connection issues.

Ivan “VANSKOR” Skorokhod from Team Unique, took it to Twitter to express his dissatisfaction of ESL’s rulebook. The rule where a team of 4 players is not permitted to play versus a 5-man team. This led to game admins instantly forfeiting the game in favor of the complete 5-man squad.

Fortunately, Team Unique still managed to claim the series after winning the decisive third game. However, we can only imagine how frustrating it was to accept the default loss due to having insufficient players.

Another similar case of unjustified forfeit occurred at the North & South America regional, where Thunder Predator had to forfeit the entire series against Evil Geniuses. What’s worse is that Thunder Predator already had the first game in the bag. Yet, due to connection issues, they had to forfeit the rest of the series. Hilariously, Evil Geniuses won the series without actually having a win.

Team Nigma, the former Team Liquid line-up, made it to the International 2019 grand finals. On top of that, 4 out of 5 players were International 2017 champions too. Let’s just say Nigma is also a biased favorite in most Esports betting odds and markets as well.

Team Nigma performed well to make it to the playoffs and fans were excited to know that Nigma would face Team Secret in the lower bracket. As game 1 began, Maroun “GH” Merhej had connection issues in his country. Although Nigma already prepared a stand-in for GH, once again, ESL admins concluded the first game with a forfeit.

According to GH’s tweet, ESL did not even bother to warn or contact them before forfeiting the first game. Nevertheless, Nigma sucked it up and played the second game. Nigma won the series within 13 minutes to tie the series. Unfortunately, Team Secret had the last laugh as they stomped over Nigma in the third game.

The ESL One Birmingham 2020 concluded with happy endings for the most part. Team Secret deserved the victory while we are beginning to see formidable competitors rise from the trench. Upcoming, the BLAST Bounty Hunt which features 6 world-class teams. 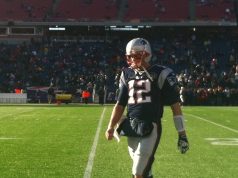 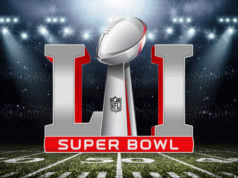