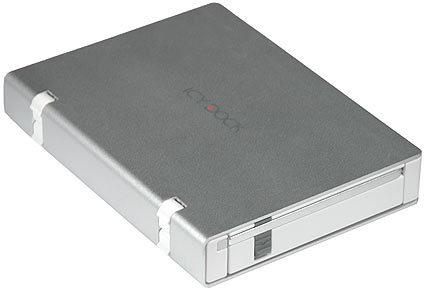 While USB is the defacto standard for almost every commercially available external hard drive a new specification is starting to be incorporated into computer systems that promises increased speed and usability. External Serial ATA (eSATA) provides a direct channel to the computer’s high performance Serial ATA bus, essentially allowing the external drive to operate and transfer information at speeds comparable to internally mounted SATA drives.

The primary reason to consider using an eSATA external hard drive is data transfer speed. Many people use external hard drives to store high bandwidth data such as video files. With standard USB connections (even with USB 2.0) transfer of large files or streaming video directly from the drive may be problematic due to the drive not being able to send the data through the USB pipe at a fast enough rate.

eSATA gets around this limitation by skipping the USB data channel and instead using the same channel that the computer’s internal hard drives use. Data transfer rates can be twice as fast or more depending on the computer and the external storage device being used with a maximum throughput of 3gb/sec.

Any conventional SATA hard drive can be converted into an eSATA portable drive through the use of a special eSATA enclosure. These enclosures serve as portable cases for standard SATA hard drives

Flash memory can also benefit from the eSATA ports on newer computers. Products such as the Kanguru e-Flash are thumb drives that feature both USB and eSATA connections allowing the drive to be used with the high speed eSATA port or a standard USB port if no eSATA port is available.

The benefits of speed and flexibility provided by eSATA do come at a financial cost. Current eSATA hard drive enclosures sell for nearly double the cost of older style USB enclosures and require a separate power cable unlike some varieties of USB drive enclosures which can draw their power from the USB bus.

eSATA cables also max out at 2 meters compared to USB’s 5 meters. Another consideration that a potential consumer must take into account is that eSATA is a fairly new technology that is not available in many computers.

Despite these minor downsides the higher performance and throughput of eSATA drives makes them increasingly attractive to anyone needing additional storage or a fast, effective backup solution. The slight premium in cost associated with the technology is offset by the benefits eSATA drives can provide. 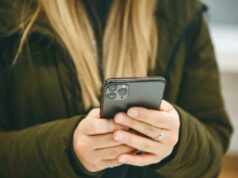 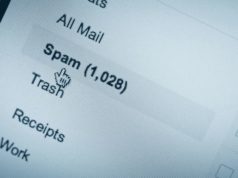 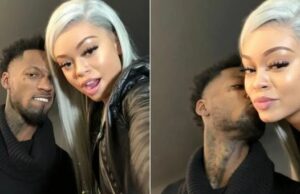 Entertainment
Who Is Mulatto Dating? Mulatto is a rapper on the rise, and her music has been featured on some...

How to Change the Cabin Air Filter on a Honda Fit