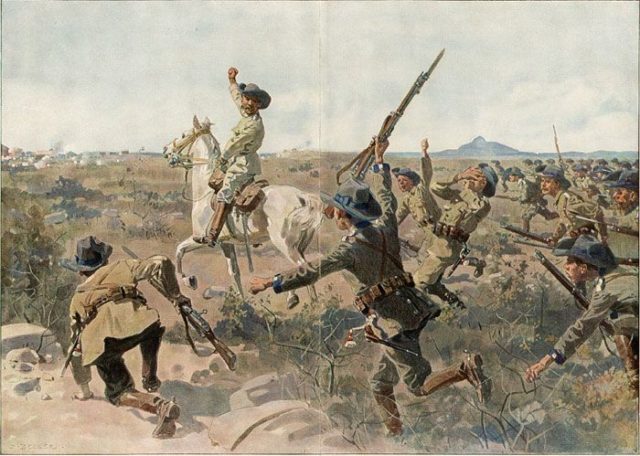 While colonialism resembled neo-colonialism in many ways, there are, however, some significant differences. The main difference is explained by the actors involved. The colonial period was characterised by complete and undisputed European over-lordship in Africa. The Cold war however, relegated Europe to the background and left Africa in the hands of the world’s contesting superpowers – the United States and Soviet Union. Another striking difference was that colonialism was purely an economic relationship designed for the exploitation of Africa by Europe while the Cold war was more of an ideological conflict between the superpowers.

It is also important to note that the cold War period saw concerted efforts by African leaders to play a key role in international politics. This was impossibility under colonial rule. The birth of the Organisation of African Unity (OAU) in 1963 was a manifestation of the political maturity of Africa during the Cold War. This organisation inherited the task of freeing the rest of Africa from colonial rule and in doing this, it received the blessings and support of the both the U.S. and Russia. Also, many independent African countries played a key role in the Non-Aligned Movement which was directly concerned with the Cold War and great power politics vis-à-vis the Third World.

No discourse about great power politics in colonial or post colonial Africa today can be complete without mention of China. As Europe represents colonialism in Africa, the U.S and Russia represent the Cold War while China stands somewhere in between. While China was never part of the scramble, partition or colonisation of Africa, Beijing played an important role in liberating the continent from alien rule. This single fact makes a very big difference and has served as a major argument in China’s presence in Africa – the latest chapter in the history of great power influence in Africa or neo-colonialism.