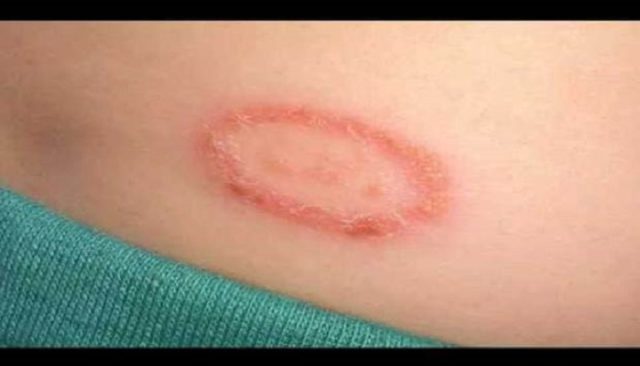 Rhinoviruses are probably the most common picornaviruses seen in the human population. Approximately 100 types of rhinoviruses cause nearly half of all colds. The genus is divided into three genetic subtypes, and the third recently identified genetic group of viruses has been implicated in the long-term development of asthma after respiratory infections.

Viral liver infections cause hepatitis, an inflammation of the liver, and are also named hepatitis virus. Infectious hepatitis is caused by the picornavirus hepatitis A. Hepatitis A is a self-limiting disease that does not result in long-term, chronic disease. The virus is spread by the fecal-oral route, meaning that the virus is shed in the feces of infected individuals and passed to others by contamination of food, water, or hands. An estimated 25,000 infections occur each year in the United States.

The common picornaviridae genus enterovirus includes echovirus, poliovirus, enteroviruses, and coxsackievirus. The viruses in this genus are spread via the fecal-oral route. The infections range from asymptomatic and the common cold to more severe and debilitating, such as paralysis and death, depending on the viral agent and site or spread of the infection.