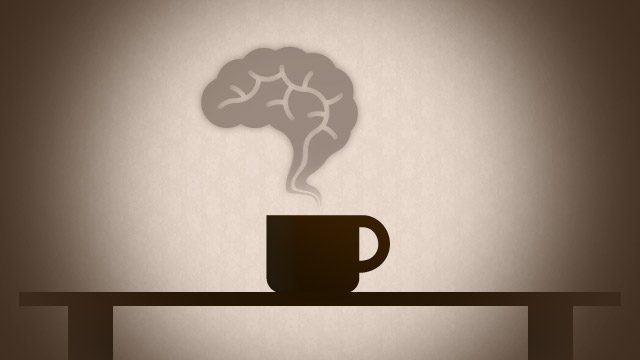 Coffee is a well known to be quite a flavorful stimulant. Warm, fragrant and delicious a little of this is great to get the sluggish moving in the morning. Coffee can also accent the flavor of cakes and foods of this type, making it perfect to serve along with desert after a meal. This drink has grown in popularity since its introduction into Europe in the 18th century. The type of coffee bean has a direct bearing on how much caffeine there is in a given cup of coffee of the same size when prepared the same way. Millions of people around the world have been enjoying this fabulous beverage for some time.

Those familiar with coffee are well aware of its strong odor. People tend to either love this or to hate it, if only because the scent is so pervasive. Many who love the smell of it, do not even drink coffee, but their parents do.

As it happens, coffee also has a powerful physical and psychological affect on those who consume it. Like with alcohol, the intensity of the effect is in relation to how much of it someone consumes. Also, like alcohol, too much can lead to trouble but a little is typically harmless.

Recently, physicians and neurologists have begun to write about what happens when there is a lot of caffeine in someone’s system. Normally, people observe that such a person behaves in a way that may be more high strung, or simply has trouble sleeping, or is more talkative than might otherwise be the case.

Caffeine is a potent general stimulant. It is known to have a negative impact on some of the fine motor coordination. At the same time, it seems to enhance the ability to perform some intellectual functions. Caffeine molecules actually use the same receptors as adenosine, which is a vital amino acid involved in the brain. Like other neurotransmitters there are consequences of these “substitutions”. It has been written that when caffeine is filling in for adenosine it is as if people playing video games are using the computer lab instead of using them specifically to do their reports for their classes. In other words – everything still works, but what is going on there is different. One of the great joys of caffeine is that is legal. The population views is as safer than cocaine and derivatives while still providing desirable stimulation.