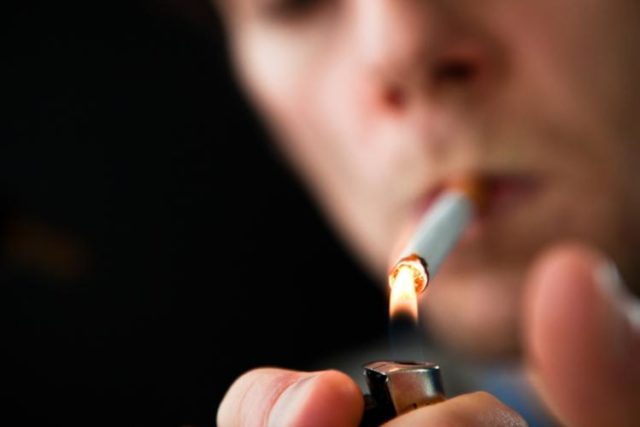 A sharp drop has been seen in the number of adult smokers in United States. An earlier announcement from health officials reveal in last one decade about 20 percent decline have been seen.

A report issued by Centers for Disease Control and Prevention (CDC) says in 2014 the rate was all-time low and in the figure was seen further lowering.

The credit for such major decline is given to stricter laws in the United States related to smoking and also the increase in media campaigns about health hazards of the habit.

The CDC report further mentions decline in the rate of smoking has been mostly seen among the 18-24 age group and the reasons for this could be the availability of alternatives such as electronic cigarettes in recent years.

In the United States alone about half a million people die every year due to smoking related health hazards. The smoking habit costs the nation more than $300 billion a year in medical expenses.

The report of CDC is a part of an ongoing effort to track progress of the Healthy People 2020 objective. The aim of it is to lower the cigarette smoking rate to 12 percent or less of population across the nation by year 2020.

Meanwhile, a new proposal has come from the Department of Housing and Urban Development to prohibit smoking in indoor common areas and apartments of public housing system of the country.