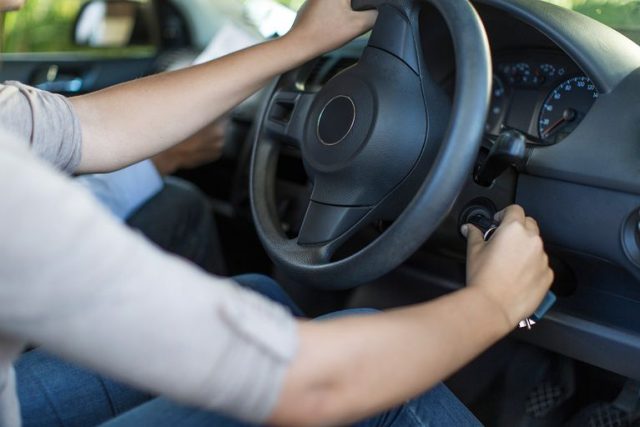 There’s nothing more frustrating then getting into a vehicle, turning the key and the engine won’t start. Anyone who’s driven for a few years has probably run into this problem.

Before a tow truck is called, there are a few things that can be checked. With a little luck, the problem may be quite simple. The first thing that needs to be determined is whether the cars engine cranks or is it dead as a door nail?

The Cars Engine Cranks Over but Won’t Start

If the cars engine cranks and acts like it wants to start, the problem is usually related to fuel or ignition. For an engine to run it needs spark (ignition) and fuel. In simple terms, the spark from the spark plugs ignites the fuel in the cylinders and forces the piston down. If the there’s no spark or fuel to the cylinders, the starter motor will crank the cars engine, but the engine won’t run.

Out of Fuel – Make sure there’s plenty of fuel in the tank. Don’t always rely on the fuel gauge.

Security System – Many alarms and security systems will disable the car from starting. Try resetting the cars alarm and turning the alarm back off.

In other words, when the ignition is turned to the start position, nothing happens. Normally when a vehicle won’t crank or start there’s usually not enough power to the starter motor. Of course the battery is the most common problem. Here are a few common problems that are an easy fix that may get the vehicle started.

Battery Cable Connections – Look at the cables on the battery terminals and at the starter relay. Check to see of they’re loose or corroded. Clean or tighten cables as necessary.

Bad or Low Battery – If the batteries low or bad, one of the easiest ways to check is to honk the vehicles horn. If the horn won’t blow or makes a weak sound, the battery is probably at fault. A simple jump-start from another vehicle might do the trick. Make sure the proper procedures are followed (usually found in the vehicles owners manual) for safety and to reduce the risk of damage to car components.

A little preventive maintenance is important to help insure that the battery and other vehicle components are checked. When the vehicles taken into the auto shop for routine vehicle maintenance, make sure the battery strength is checked. Unfortunately there are hundred of reasons that a vehicle won’t start. If some of these items don’t seem to get the car started, the vehicle may have to be towed to a local repair shop. 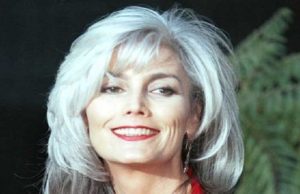 Fashion
If you are over sixty and wearing the same hairstyle you wore in your twenties, it is time to consider a new one. As...