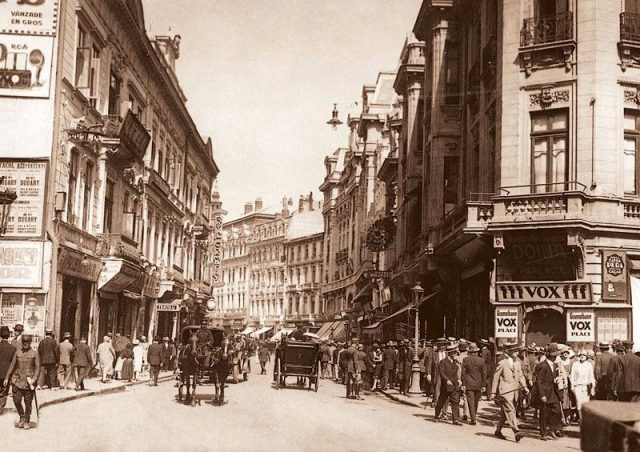 Following extensive reconstruction during the 1980s, Bucharest is a Garden City with parks, lakes and leafy boulevards lined with sidewalk cafes. Its eclectic mix of architecture ranges from Byzantine-style chapels and 1930s modernism to Walachian wooden and bell-towered mansions and neo-classical edifices. Even the post-Stalinist creations of Ceausescu’s regime have a certain fascination.

What to Do and Where to Go

On the Soseaua Kisseleff, Bucharest’s equivalent of the Champs Elysees, stands Bucharest’s own Arc de Triomphe just as impressive as its Parisian cousin. Calea Victoriei is a continuation of Soseaua Kisseleff and is just the place for a pleasant walk on a summer evening. Calea Victoriei is lined with majestic public buildings like the National History Museum and the main Post Office. At its Southern end there is the delightful Parcul Cismigiu (Cismigiu Park).

Bucharest’s fascinating selection of museums includes the open-air Muzeul Satului (Village Museum) located in the Herastrau Park near the Arcul de Triumf. Here the crafts and skills of Romanian country life are preserved and demonstrated showing how little has changed. The activities are set amongst reconstructed buildings gathered from all over Romania.

Other “must sees ” are the National Museum of Art, formerly the Royal Palace; the National History Museum on Calea Victoriei and the intriguing Curtea Veche with its decorated 16th century church. This is all that remains of Prince Vlad Tepes’ (aka Vlad the Impaler) 15th century palace. Tepes was the city’s founder as well as the inspiration for “Dracula”.

In support of its Parisian nickname Bucharest’s cultural scene is as lively as any in Europe. The Atheneul Roman (Romanian Athenaeum) presents international-standard concerts by the George Enescu Philharmonic Orchestra. Tickets cost a fraction of what you would expect to pay in Paris, London or elsewhere.

Like Paris, Bucharest has its fair share of department stores and fashion boutiques. For something a little different try the bazaar district Strada Lipscani, close to Curtea Veche. Regional specialities include locally produced pottery, glassware, linen and woodcarvings. On Sunday mornings the Talcioc flea market along the Dambovita River provides an unforgettable experience. Take care of your personal possessions in all these busy areas as Bucharest is no different to any other European city when it comes to petty crime!

In Bucharest’s restaurants and bars prices are reasonable and diners will frequently be regaled by the rhythms of gypsy music. Grilled beef, chicken or pork are the basis of many dishes but vegetarians will also find a wide variety of interesting dishes. Do try the national drink – plum brandy or Tuica – usually produced locally and drunk as an appetizer.

Beyond the City Boundaries

If you get tired of the city Bucharest is surrounded by palaces and painted monasteries set amongst forests and lakes. Snagov Monastery, 29 miles north of Bucharest, is a rustic cloister located on a small isolated island in the middle of Snagov Lake. Legend tells that Vlad Tepes is buried beneath the floor of the church and the monastery does indeed have a notorious history. Apparently Tepes built a prison with special torture chambers where prisoners were murdered and then thrown into the lake! Modern Bucharesters have put that behind them and the lake is now a popular venue with canoeists.

Alternatively Mogosoaia Palace is only nine miles from Bucharest. The palace stands in a beautiful park on the shore of Mogosoaia Lake. Built in 1698-1702 by Constantin Bracoveanu, a famous Romanian commander, the Palace is a fascinating architectural monument displaying “Brancovenesc” (Brancovan), Byzantine, Italian Renaissance and Baroque styles. The museum houses a glittering array of treasures including gold and silver embroideries, rare books and old manuscripts, oil paintings and stone sculptures. 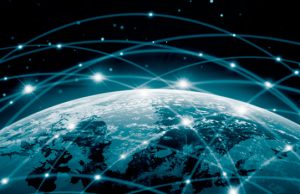 Cloud & Data
Houm has something very new to offer and something unique in concept. It comes with a piece of the Internet that is...

Finding a Hostel in the United States – Hostel Advice

A guide about where to buy fresh herbs